A deadly outbreak of Legionnaires’ disease in North Carolina may stem from hot tubs that were on display inside an event center last month during a state fair, state health officials said Thursday.

One person has died among 120 confirmed cases of the airborne lung infection, North Carolina’s Department of Health and Human Services reported. Another eight people have come down with Pontiac fever, a milder form of the disease, and 80 patients in all have been hospitalized.

Those diagnosed were “much more likely to report having walked by the hot tub displays” at the Davis Event Center at the Mountain State Fair, held at the Western North Carolina Agricultural Center in Fletcher, health officials said in a news release.

They also were “much more likely to have visited during the latter half of the fair,” which ran from September 6 to 15, officials said.

Legionella bacteria have been found in one water sample from the event center, officials said, citing lab tests. State epidemiologist Dr. Zack Moore said one positive sample came from a sink in one of the women’s restrooms, but is not believed to be the source of the outbreak.

“Finding Legionella in one water sample is an important piece of the puzzle, but it does not tell us how so many people were exposed at this event,” Moore said. “To get Legionnaires’ disease or Pontiac fever, you have to breathe in Legionella in aerosolized water, meaning small droplets like mists or vapors.”

Early findings suggest low levels of Legionella were able to grow in hot tubs or elsewhere at the event center, leading to exposure through breathing in aerosolized water that contained the bacteria, health officials said.

“While we all feel confident that the facility is safe, we want to take these proactive mitigation measures to reassure the public and our employees,” they said.

Legionnaires’ disease can be treated with antibiotics. The bacteria are found naturally in the environment but can become a health concern when they “spread in human-made water systems like hot water tanks, cooling towers of air conditioning systems, decorative fountains and hot tubs or spas that are not properly maintained,” North Carolina health officials have said.

About 1 in 10 people who get sick from the disease die, according to the US Centers for Disease Control and Prevention.

About 7,500 US cases of Legionnaires’ disease were reported in 2017, though it is known to be underdiagnosed, the CDC said. Its reported rate has risen by 550% since 2000. 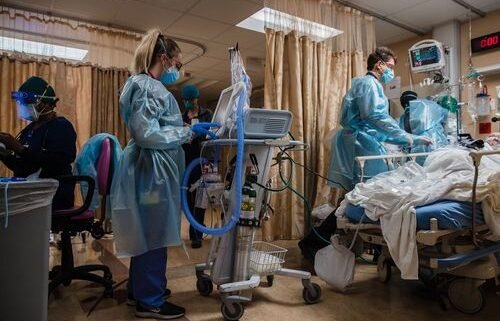 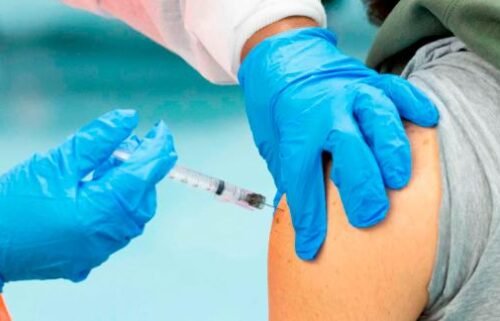 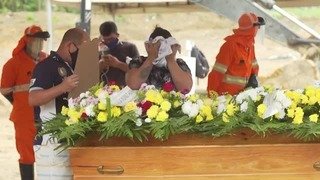