A potentially fatal infection spread by ticks has been detected for the first time in the UK, according to health authorities.

Experts described the risk of infection as “very low,” but called on members of the public to be aware of ticks, small parasitic arachnids that are related to spiders and mites.

Tick-borne encephalitis (TBE) virus is an infection that causes no symptoms in most people. However some will suffer flu-like symptoms and a small number will develop a more serious disease affecting the brain and central nervous system, according to Public Health England (PHE).

The infection is endemic in Scandinavia, mainland Europe, and Asia. It has now been detected in Thetford Forest, eastern England, and the border between the southern counties of Hampshire and Dorset.

Those that spend time walking in rural areas where infected ticks are found are at risk of contracting TBE and other tick-borne diseases.

One person is believed to have been infected by TBE earlier this year, and made a full recovery. No further cases in the UK have been identified, according to a statement.

In 2017, there were 3,079 reported cases of TBE in Europe, including 9 associated fatalities, according to PHE research.

The number of infections is increasing in Europe due to climate change and an increase in outdoor leisure pursuits, according to PHE.

It is possible that migratory birds introduced TBE-infected ticks to the UK, or they could have arrived along with pets traveling from Europe, according to PHE.

“Ticks carry a number of infections including Lyme disease, so we are reminding people to be ‘tick aware’ and take tick precautions, particularly when visiting or working in areas with long grass such as woodlands, moorlands and parks,” said Nick Phin of PHE.

Ticks are most active from May to October, according to Lyme Disease Action.

Avoiding deep vegetation and sticking to paths will reduce the risk of tick bites, as will covering your skin and using insect repellants.

In 2018, a US congressional advisory committee said tick-related illnesses had become “a serious and growing threat to public health.”

And in July the US House of Representatives ordered an investigation into whether the Department of Defense had experimented with ticks and other insects as biological weapons. 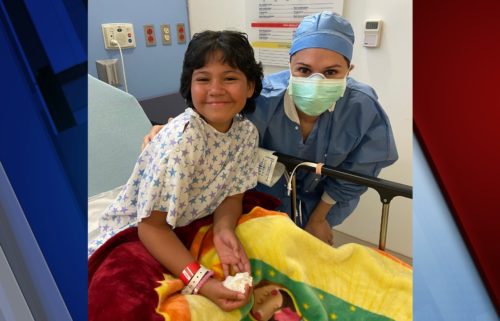 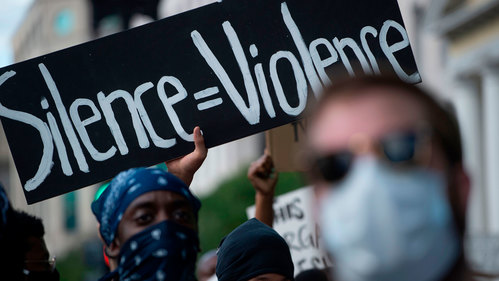 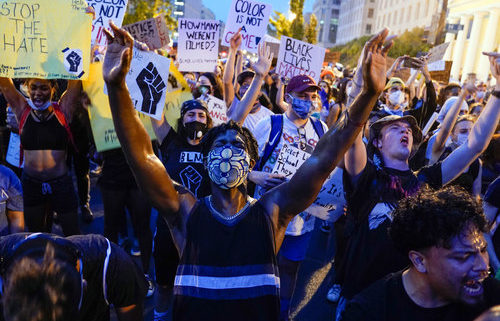 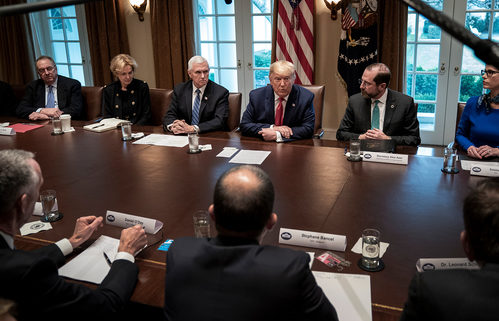