EL PASO, Texas -- As the entire nation experiences a shortage of a drug that fights cancer in children, El Paso children worry about missed treatments.

"It's kind of scary because this is a drug that she needs every four weeks, because she is high risk," said Sandra Ozaeta.

Ten-year-old Hailee Ozaeta has been battling leukemia since May 2018. Even though the Horizon Heights Elementary student is in remission, her doctors say she needs to continue her treatment.

"When I'm feeling down, I just pray to God and ask him to help me. I just realize all the things we have and how blessed we are."

According to the New York Times, there were two suppliers of Vincristine at the beginning of the year: Pfizer and Teva. However, Teva made a "business decision to discontinue the drug," which contributed to the shortage.

Nine-year-old Jase Canales is also battling leukemia. The Hawkins Elementary School student also had his Vincristine dosage reduced recently, but got the call on Friday that he could get his treatment for the month of October.

"That's one thing about him," said his father, Julio. "He doesn't quit. He thinks about other children that are barely starting their fight. He says they need the medicine more than he does."

When Jase is done with treatment, he wants to play baseball again. One day, he wants to be a police officer defending the Borderland.

"I want people to know to never give up," Jase said.

To help Jase's family, you can email jessriver4@gmail.com. Hailee is asking for El Paso residents to donate to the El Paso Children's Hospital.

The El Paso Children's Hospital released this statement to ABC-7: "At this time, there is a nationwide shortage of the chemotherapy drug, Vincristine. As the only certified children's oncology group in a 350-mile radius, we are working closely with other institutions around the country who believe every child with cancer whose treatment requires this drug, should receive it as scheduled." 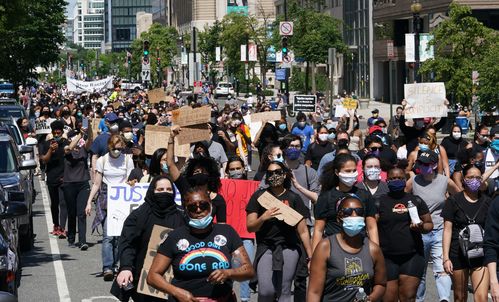