STANFORD, California -- The aunt of a Las Cruces teenager who received a heart transplant this week told ABC-7 that his heart is "pumping amazingly" well 72-hours after surgery.

"They will be removing most of the chest tubes today," said Trine Lane, the aunt of Brannden Fernandez, on Friday. "We're definitely making baby steps, so he's getting there."

On Monday night, Fernandez got the call that a heart was available for transplant, so his family flew out to California to support him in surgery the next day.

The teenager is not well enough to speak yet, but through his aunt, Fernandez said "each day brings more miracles" and "with everyone's support and prayers, he will move mountains!"

"So far so good," Lane told ABC-7. "His stats are great. His blood pressure's great."

The sixteen-year-old hopes to return to Oñate High School this August as a senior. He also hopes to start weight-lifting.

The cost of the surgery was about $1.5 million, but Lane said their family's share of the surgery after insurance will likely be about $200,000. They are already about $250,000 in debt. To support their family, click here to donate to the family's GoFundMe account.

"We're very grateful to the person that gave Brannden a second chance at life," Lane said.

She told ABC-7 she wrote a six-page letter to the family of the organ donor, writing that they are "bonded by an organ."

"In my letter, I said, 'Welcome home."" She explained. "They are essentially part of our family now." 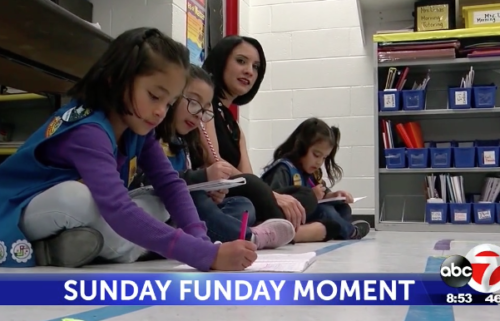 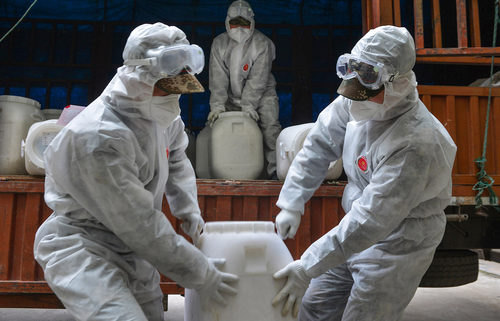