Researchers have found more evidence that coronavirus was circulating at low levels across the United States as early as December 2019 — weeks before the first officially reported cases.

Frozen blood samples indicate people in five states — Illinois, Wisconsin, Pennsylvania, Mississippi and Massachusetts — were infected with coronavirus days or weeks before any cases were officially reported in those states.

Volunteers taking part in the National Institutes of Health’s All of Us study, an ongoing effort to gather health information on 1 million people, donated blood as part of the study. Tests of 24,000 samples taken in early 2020 showed antibodies to coronavirus in the blood of at least nine people, the All of Us researchers reported in the journal Clinical Infectious Diseases.

“These included individuals with specimens collected January 7 from Illinois, January 8 from Massachusetts, February 3 from Wisconsin, February 15 from Pennsylvania, and March 6 in Mississippi,” they wrote.

The first previously recognized case of Covid-19 in Illinois was reported on January 24 in a woman who had just returned from Wuhan, China, the researchers said.

Since it takes about two weeks to develop antibodies after infection, the findings indicate some of the volunteers were infected in December, the researchers said.

“This study contributes to the evidence of low-level circulation of SARS-CoV-2 in many states at the start of the US epidemic,” the researchers wrote.

“Among the first 12 known cases of SARS-CoV-2 infection in the United States, the earliest recognized symptoms onset date was January 14, 2020, and all 12 cases had recently traveled to mainland China or were close contacts of recent travelers. Domestic testing for SARS-CoV-2 began in mid-January 2020,” they added.

At the time. the federal government only recommended testing people with symptoms who had a history of travel, or direct contact with a traveler.

These findings suggest that policy missed cases, the researchers said.

“I think what this study shows is that there are a lot of pieces still that we have to uncover and put together from all the days of this epidemic in the United States,” Dr. Keri Althoff, an epidemiologist at the Johns Hopkins Bloomberg School of Public Health who worked on the study, told CNN.

A study published last November found evidence of antibodies in people’s blood in the US as early as December 13. Other studies have also indicated the virus landed in the US in December.

While the data being given as part of the study is anonymized, the researchers can contact the volunteers and plan to do so, Sheri Schully, who is working on the All of Us project at NIH, told CNN.

“They have a participant portal where they can actually go in and see what’s being done with their specimens,” Schully said. They’ll be asked for any more information about whether they had traveled or been in contact with someone who may have traveled back in 2019 and early 2020.

One of the volunteers whose blood tested positive who also filled out a health survey reported fever, cough and sore throat and said they believed they may have had Covid-19 at around the time the blood specimen was taken.

“Review of electronic health record data during the relevant time frame revealed two seropositive participants had illnesses compatible with mild COVID-19 (e.g., fatigue and mild respiratory symptoms), but additional testing was limited and no diagnosis was confirmed. The other seven seropositive participants had no evidence of health care utilization in their electronic health record data,” the researchers added.

The findings do not mean coronavirus was spreading widely in the United States in December 2019 or January 2020, the researchers said.

“It’s important to remember that if you did think maybe you had Covid in those early days — which I don’t think there’s a person out there who hasn’t racked their brain about what they might have had at the start of the pandemic — it was very, very low prevalence,” Althoff said.

“So if you did have some sort of respiratory infection, the likelihood that it was SARS-CoV-2 is actually pretty low in this timeframe.”

The researchers took care to make sure they did not get false positives on the antibody tests, and tested each sample twice. Nonetheless, they said, it’s possible the tests detected pre-existing immunity to coronaviruses that happened to randomly create antibodies to the 2019 coronavirus. Four other coronaviruses regularly infect people, causing common cold symptoms.

The tests used on the blood samples detect the immune response to infection and do not look for direct evidence of infection.

The findings also indicated minorities were harder hit by the virus even early in the pandemic. Seven of the nine samples were taken from older, minority participants, the researchers said. 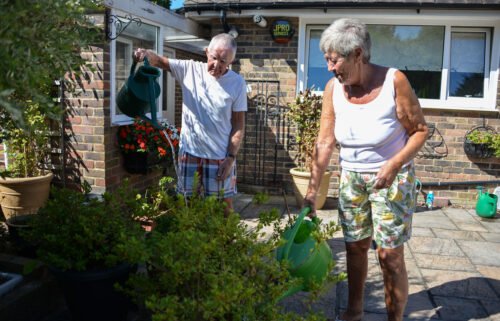 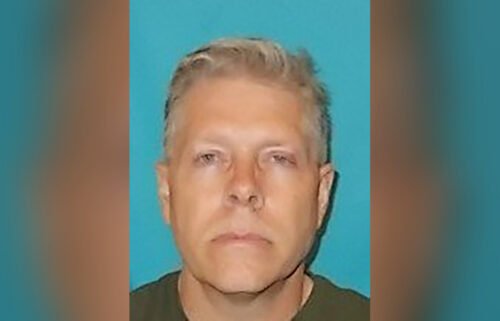 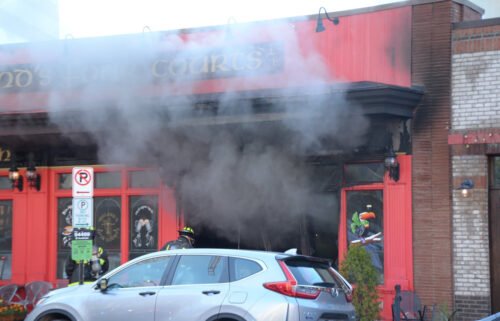 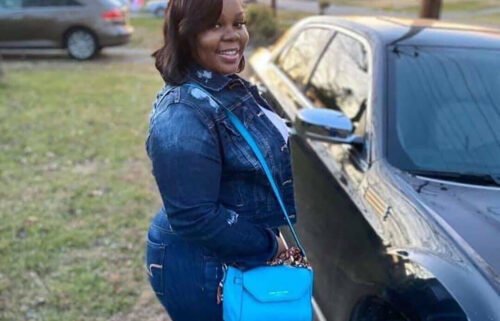