The eclipse had a total duration of six hours and two minutes.

The near-total lunar eclipse was the longest of the century and the first of this length in 580 years.

This history-making, near-total lunar eclipse coincided with the Full Beaver Moon, which reached peak illumination at nearly the same moment as the eclipse’s height.

The Beaver Moon gets its name from beaver hunting season, which used to peak this time of year. Plus, beavers start retiring to their lodges for the winter around now, too. Other names for November’s full moon include the Digging Moon (from the Tlingit), the Whitefish Moon (from the Algonquin), and the Frost Moon (from the Cree and Assiniboine). 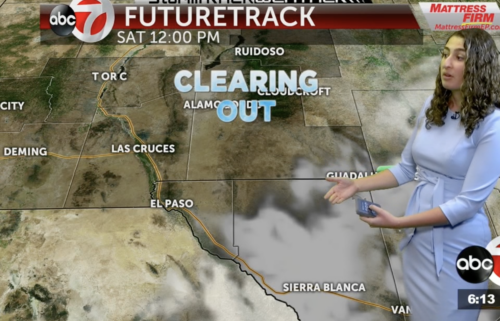