Back in August ABC-7 introduced you to Grandma Santos Fierro who celebrated her 106th birthday. Grandma Fierro said that her secret to living past 100 was family, no drinking, no smoking and no men!

Another El Pasoan is celebrating living past 100 years old too!

Family and friends gathered together Saturday evening to celebrate Ramon Martinez’s 104th birthday with some good food and great stories.

Martinez shared with ABC-7 his stories of growing up in a ranch in Chihuahua, Mexico.

He grew up during the times of Pancho Villa and recalls being scared whenever he heard that Pancho Villa was near his families ranch.

ABC-7 asked Martinez what his secret to living such a long life was.

Martinez does not drink or smoke. He credits all the hard work he did as a young adult. He also says that good food helped him live past 100.

Rosa Parra, Martinez’s neice, told ABC-7 that her uncle still has a huge sense of humor despite not being able to hear well.

“He likes to tell jokes and he lives with a happy family,” said Parra. 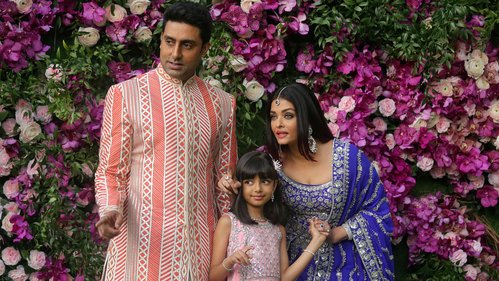