The owners of an outdoor haunted trail were facing a scary predicament – namely, the prospect of not being able to open their Halloween attraction this year.

The owners of Forbidden Acres were facing some code violations from the El Paso County Fire Marshal’s Office.

But they made some changes and were able to open up Thursday evening.

Forbidden Acres put up fire extinguishers, used fire retardant paint and widened the passageways in case of an emergency.

“They recommended we move to a building, with sprinklers. That’s what the recommendation was. But that’s not who we are. We’re an outdoor haunt. And that’s what we do,” said Mary Jean Ehler, the co-owner Forbidden Acres. “We wanted to bring something different, and that’s what we did. It’s outside, so we have spiders and snakes and creepy crawlers.”

Another haunted outdoor trail, Terror Trail in Anthony, is also now up to code and is scheduled to open Friday night. 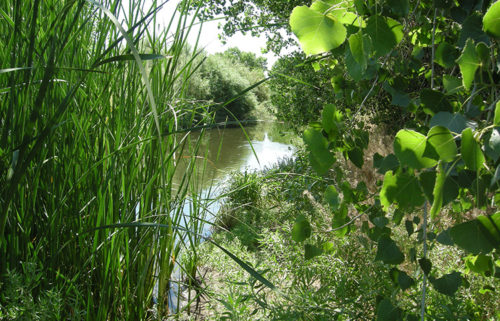