LOS ANGELES (AP) — Aaron Donald is firmly in conversations about the top pass rushers in NFL history. The Los Angeles Rams superstar defensive tackle knows that he is on another list that he would like to remove himself from — great players who haven’t won a championship. As the Rams prepare to host the San Francisco 49ers in Sunday’s NFC championship game, Donald’s teammates and coaches are united in their resolve to get him off that list. 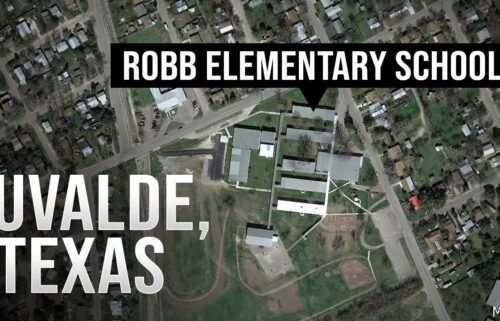