$1.5 million dollars has been pledged for the Borderland by tech giant Microsoft. The Seattle-based company has a vetted interest in the Sun City and the region, due to its bicultural and bilingual make up.

“This isn’t just one city on one side of the border, it’s really two cities as part of a binational bilingual and bicultural community,” Brad Smith, Microsoft’s president said. “We now have a Microsoft employee leading our community engagement in Juarez as well as in El Paso where we will be able to really accelerate our progress on both sides of the border.” Smith said.

The $1.5 million will be going to the bridge accelerator program which looks to tie businesses across the borderland together by holding different technology meetings throughout the year. By doing so, Microsoft believes they can bring many companies in the region to the tech world, potentially expanding their business dealings.

The idea behind the program is to help a six different communities across the United States adapt and grow through technology. At its core Microsoft wants to create digital transformation, digital skills for students, career pathways for professionals, increase broadband connectivity, and support non-profits in the area. Microsoft understands the future of many jobs revolve around tech, however a skilled workforce may be lagging behind.

“It’s all about bringing companies from El Paso and Juarez together, to provide access to digital technology, to create 21st century jobs,” Smith said.

Microsoft has also expanded their presence to include the classroom. The company is now working with 19 different high schools across the borderland with 63 different volunteers to help expand the subject of computer science to Advance Placement students.

Given that El Paso is also home to Fort Bliss, Microsoft expanded on their work though the military. The company plans to work with military spouses to help them develop software development skills enabling them to progress in the workforce without being tied to an office environment. 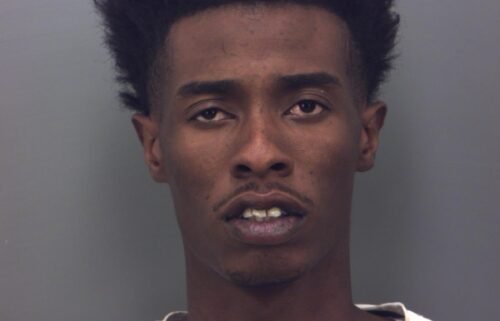 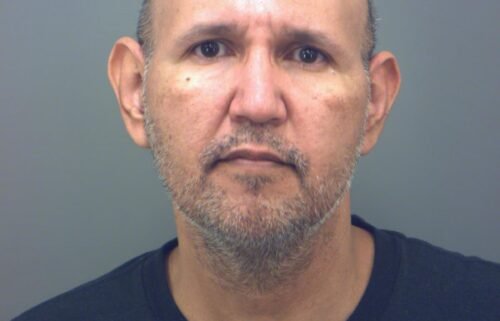