A Sun Metro bus caught fire and was destroyed by flames late Monday night on I-10 near Schuster.

It happened on the freeway’s eastbound lanes just before 11 p.m.

The fire was put out about 30 minutes later; all that remained of the bus was a charred shell.

All of this affected traffic for a little while, but lanes have since reopened.

There were no injuries reported, according to the El Paso Fire Department; the driver was the only person onboard when the flames broke out.

A fire official said investigators were still trying to determine what caused the 2008 model bus to catch fire. 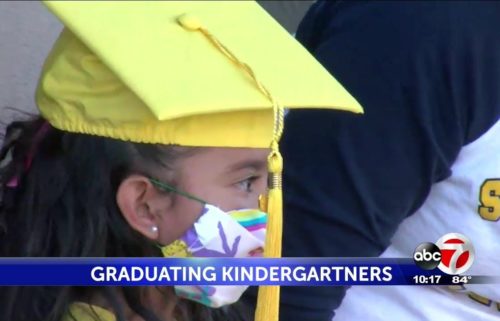