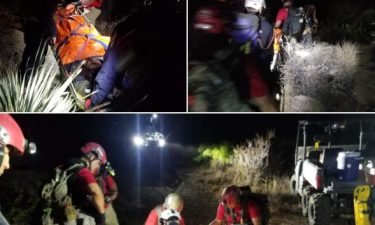 EL PASO, Texas-- Dozens of El Pasoans flooded the ABC-7 newsroom with calls to report what they believed was a UFO flying in the air across the borderland Monday.

The unidentified flying object was spotted over the Franklin Mountains early in the evening when an ABC-7 crew saw it while out on assignment.

"It was so weird, it wasn't moving at all," ABC-7 photojournalist Daniel Fuentes said.

Viewer Thomas Andrew Mcalear emailed ABC-7 to share photos he took from his backyard as well as a video his neighbor recorded of the unidentified flying object. (Watch it in the video player at the top of this article.)

"It's not the planet Venus. Venus is further west and Venus is never bright in broad daylight," wrote Mcalear.

The video was closely examined by ABC-7 Chief Meteorologist "Doppler" Dave Speelman, who brought witnesses' imagination back to Earth. Speelman confidently identified the shiny object as a weather balloon. 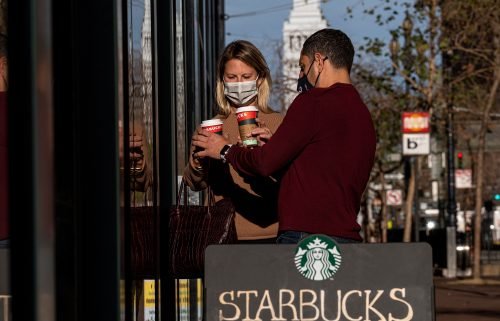