EL PASO, Texas -- The City of El Paso Environmental Services Department is changing the way that recyclables are collected from your home.

The "Blue Every Two" initiative means recyclables will be collected every other week.

The city placed computers on-board their recycling trucks and the data collected revealed that less than 50% of El Pasoans are putting their blue bins out each week – and of those 50%, the bins are not even half-full.

Ellen Smyth, the environmental services director, says the new initiative is all about efficiency.

"The trash drivers now are working overtime. We have a difficult time keeping the number of drivers that we need. So by reassigning the drivers, we'll take the load off the trash side and we'll be much more efficient with the blue," she explained.

Smyth says the new plan will save the city nearly $2.5 million a year. She says the money saved may be used to build another citizen collection station on the city’s far east side.

The "Blue Every Two" program is scheduled to begin in late March. 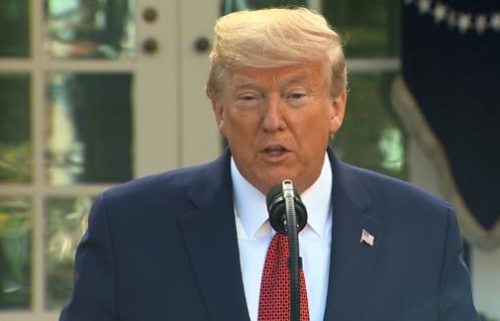 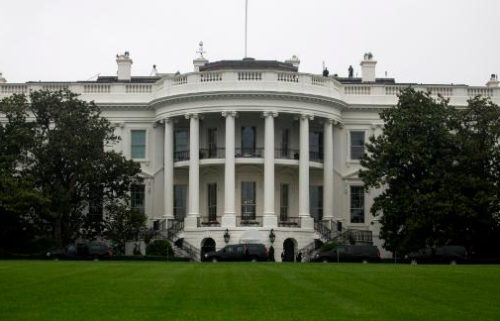 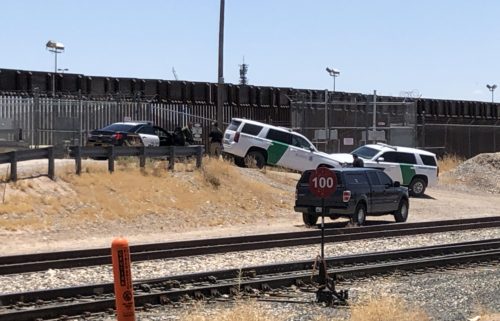