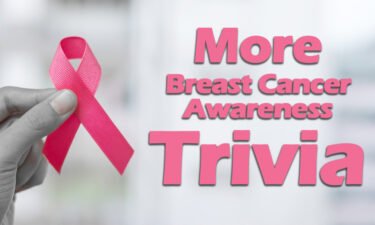 "Her strength and bravery were only matched by the tremendous love we all have for her," the zoo tweeted.

Officials said in a statement that "Juno's health took a sudden turn for the worse (this week). She stopped eating, drinking, and her pain medication ceased having an effect."

The elephant was diagnosed in 2016 with breast cancer and underwent a series of chemotherapy treatments. Most recently, she had surgery this past November to remove a malignant tumor in her right mammary gland, but zoo officials said the cancer had returned and began growing at an alarming rate.

The zoo said Friday that Juno was euthanized by veterinarians. She was one of just two Asian elephants at the zoo, and officials said they would now work with other zoological groups to find a companion for Savannah.

“Juno will be missed as she was a big part of this Zoo. She had a larger-than-elephant attitude and personality and always let you know exactly how and what she was feeling,” said El Paso Zoo Director Joe Montisano. “I have worked and been around Asian Elephants for many years, but Juno was rare and very special to all of our staff and the community."

Officials have previously noted that Juno had the only known case of breast cancer in an elephant. In addition, zoologists indicated the world's largest land mammals generally aren't diagnosed with any form of cancer.

In a statement posted to social media Friday, city officials joined in mourning the loss of the elephant who many people throughout El Paso had rallied around during her health struggle.

"The City of El Paso will miss you, Juno! We thank the community for your endless support in her battle against breast cancer," the post read.

Juno was featured last May in a zoo series by ABC-7's Nate Ryan entitled "The Nate-ure Report." Click here to view to the story.

The El Paso Zoo & Botanical Gardens is saddened to report that Juno, our beloved Asian elephant, has lost her valiant battle with breast cancer. Her strength & bravery were only matched by the tremendous love we all have for her.

Click on the next photo for our full statement. pic.twitter.com/m2EemijdxZ