EL PASO, Texas - Last week, people across the public, private and academic sectors from Mexico and El Paso met with leaders in Mexico City to discuss matters of bi-national relevance, such as economic development, tourism, and migration in the border region.

The delegation, organized by the General Consul of Mexico in El Paso, Mauricio Ibarra Ponce de León, and headed by El Paso Mayor Dee Margo, backs the objective of building a sustainable bi-national economy, while building strong ties with the Mexican government.

Also included in the delegation visiting Mexico City was County Judge Ricardo Samaniego, UTEP President Heather Wilson, the Executive Director of Borderplex, Jon Barela, the President of the Council of Economic Development, Álvaro Bustillos, and representatives from the Border Relations Committee in the city of El Paso.

"Economic development has to be looked at from all angles. During this trip we opened the lens on our binational economic opportunities. We have much to learn from each other, and as we build on these foundations, we move towards a secure economic future for generations to come," said Judge Samaniego.

Marcelo Ebrard, Secretary of Foreign Relations, talked about the importance of improving collaboration in the region, while Assistant Secretary Luz María de la Mora, pointed out that T-MEC offers certainty to investors, and she highlighted the importance of visits such as that of this delegation, which allow areas of opportunity on the border to be identified.
Regarding the contributions from the meeting held with the Secretary of Economic Development and the Secretary of Tourism of Mexico City, Fadlala Akabani and Carlo Mackinlay, respectively, pointed out four main areas: economic development, tourism, education, and culture.

During the meeting, the possibility of signing a "Sister City" agreement between Mexico City and El Paso was discussed.
"This mission allowed us to strengthen our relationship with Mexico; we identified several opportunities for collaboration in matters that are important for our region," said Mayor Dee Margo. "We believe that this visit will allow mutual, long-term benefits to be obtained." 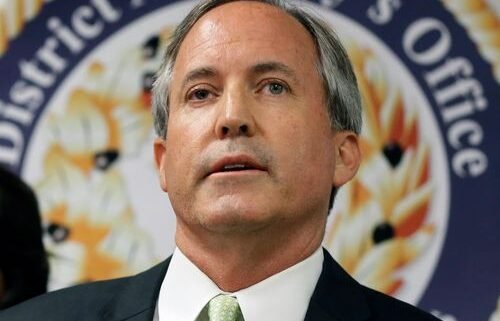 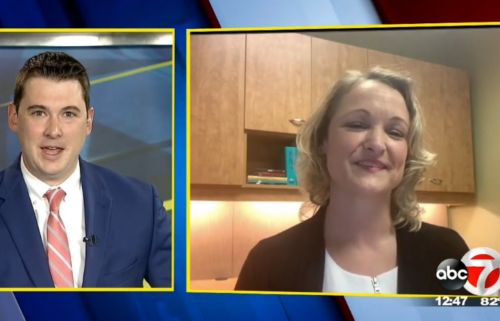 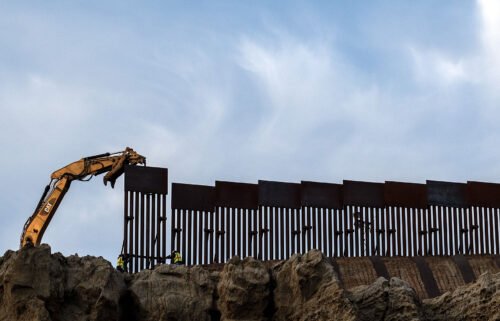 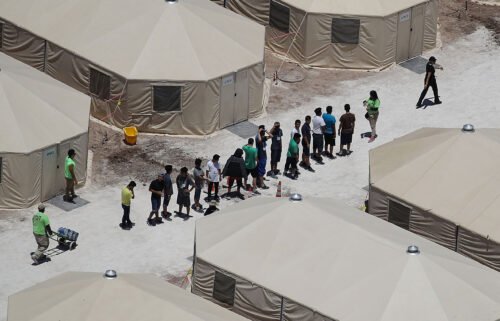