New Mexico State Police on Saturday identified a woman killed at Farley’s restaurant in Ruidoso after another woman in the parking lot drove her car into the restaurant.

Three patrons inside the restaurant located at 1200 Mechem Drive were struck, according to authorities. Tammy Lynn Ford, 58, died on the scene. Her 58-year-old husband was flown by helicopter to University Medical Center in El Paso with life-threatening injuries, and a 75-year-old woman was being treated at a local hospital with non-life-threatening injuries.

Police said a 70-year-old Ruidoso woman driving a 2002 Honda accelerated and drove into the restaurant “for reasons still under investigation,” but it’s believed that she may have accidently put the car into drive as opposed to reverse while pulling out of a parking spot. Police said she was not injured in the crash.

Authorities said alcohol was not a factor in the incident and the driver was not currently facing any charges. 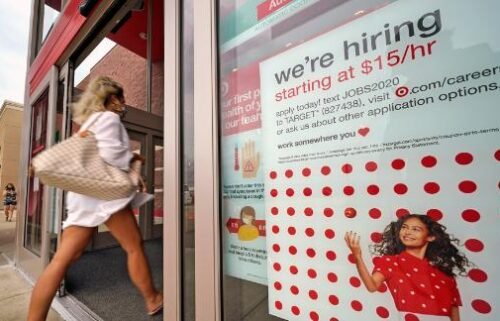 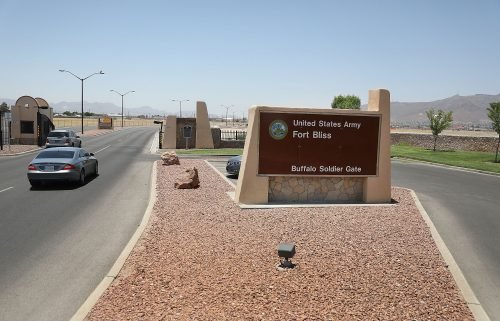 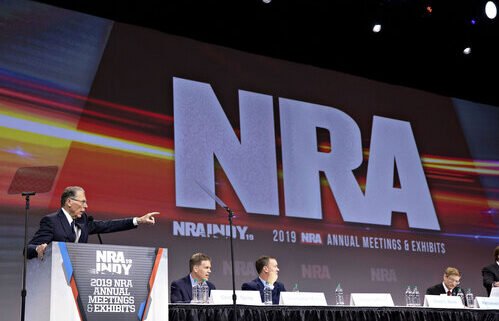 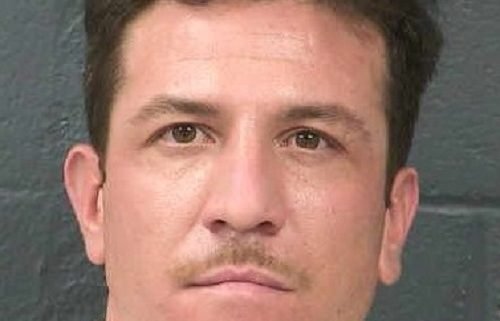