RIO RANCHO, N.M. (AP) - New Mexico police say a married couple found dead on Christmas Day in their home with their two dead sons in what authorities have called a murder-suicide was in the process of getting a divorce.

The Albuquerque Journal reports that a search-warrant affidavit filed by police in the Albuquerque suburb of Rio Rancho also says the husband was a recent U.S. Army retiree who suffered from post-traumatic stress disorder.

The affidavit says a handgun was found under Carlos Velasquez's body. His body was found face down across the legs of his wife. The older son was home on break from Stanford University 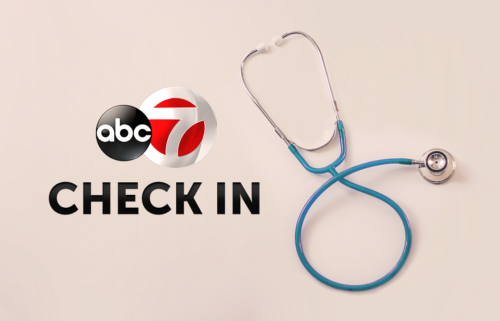 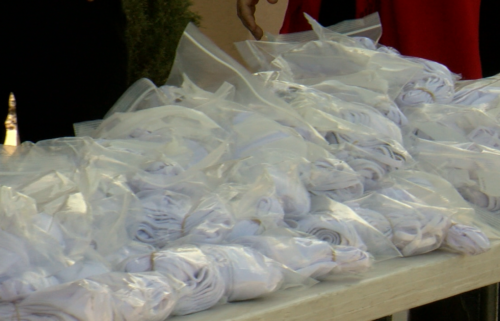 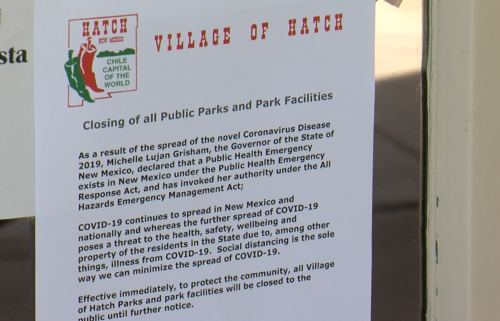