BAKU, Azerbaijan (AP) — Armenia and Azerbaijan have announced a new attempt to establish a cease-fire in their conflict over Nagorno-Karabakh starting from midnight. It comes a week after a Russia-brokered truce frayed immediately after it took force. The two sides trade blame for breaching that deal. The new agreement was announced following Russian Foreign Minister Sergey Lavrov’s call with his counterparts from the two nations.  There were no immediate claims of violations after the truce took effect at midnight (2000 GMT). Hundreds of people have been killed in the past three weeks in the largest escalation of hostilities between the South Caucasus neighbors in more than a quarter-century. 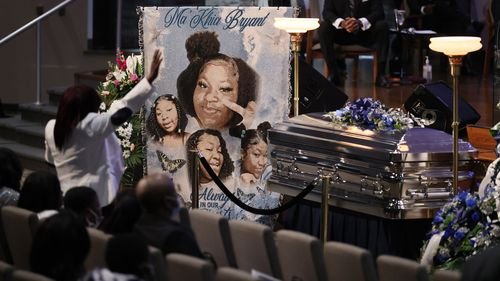 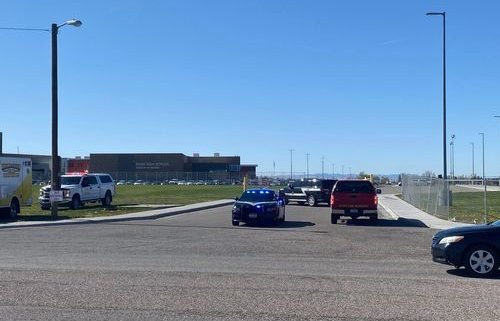