Ron Stallworth, the El Paso native and retired police officer who infiltrated the ranks of the Ku Klux Klan in Colorado in the late 1970s, was named Wednesday as the Grand Marshal for this year’s Sun Bowl Parade.

The 2018 Oscar-winning film BlacKkKlansman is based on Stallworth’s experience infiltrating the Ku Klux Klan.

At a news conference, Stallworth called it an “unexpected honor” to be named Grand Marshal of the Sun Bowl Parade, saying he would have never “imagined something like this happening” when he was growing up as a child in El Paso.

Stallworth graduated from El Paso’s Austin High School in 1971, where he was a cheerleader and member of the student council; he was also voted “most popular.”

In the summer of 1972, his family moved to Colorado, where he started a career in law enforcement by joining the Colorado Springs Police Department.

He quickly developed an interest in undercover police work and was part of the department’s intelligence section, where he worked on the now-famous investigation that exposed Klan operations.

Stallworth published the book Black Klansman in 2014 about his experience investigating the KKK. That book would become the basis for the Spike Lee film that was similarly named, in which Stallworth was portrayed by actor John David Washington.

The Sun Bowl Parade, at which Stallworth will serve as Grand Marshal, takes place on Thanksgiving Day. 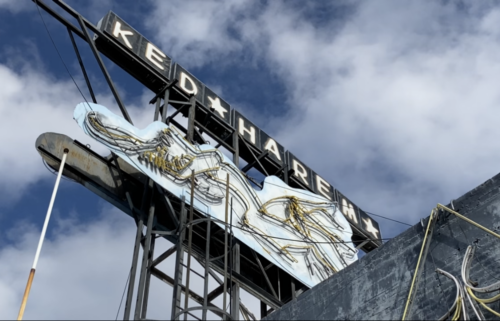 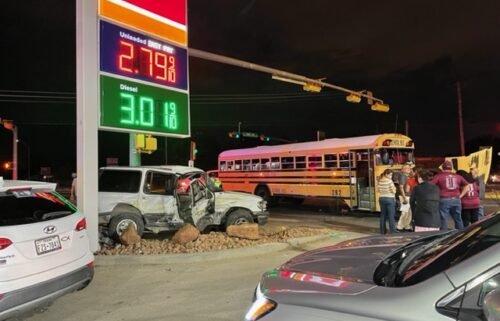