Boxer Charles Conwell has written a poignant letter to Patrick Day, who is in a critical condition following their super-welterweight bout on Saturday, saying that he ‘never meant this to happen to you.”

Day experienced a traumatic brain injury as a result of a 10th-round knockout his promoter, Lou DiBella, confirmed. The 27-year-old boxer underwent emergency surgery on Sunday at Northwestern Memorial hospital, Day and remains in a coma.

“All I wanted to do was win,” Conwell wrote in a social media post that he signed off with the hashtag #champpatrickday. “If I could take it all back, I would.

“No one deserves this to happen to them. I replay the fight over and over in my head thinking what if this never happened and why did it happen to you.”

The contest between Conwell and Day was on the undercard of Oleksandr Usyk’s debut heavyweight fight where he beat Chazz Witherspoon.

After suffering the knockout in the 10th round of their super-welterweight fight, the 27-year-old Day received medical treatment in the ring before eventually leaving on a stretcher.

The 21-year-old Conwell said this would be the last time he spoke on the matter because it was “a sensitive topic” for Day’s family and friends, himself and the sport of boxing.

“I can’t stop thinking about it myself,” the 2016 Olympian continued. “I prayed for you so many times and shed so many tears because I couldn’t even imagine how my family and friends would feel.

“I see you everywhere you go and all I hear is wonderful things about you. I thought about quitting boxing, but I know that’s not what you would want.

“I know that you were a fighter at heart so I decided not to, and to fight and win a world title because that’s what you wanted and that’s what I want so I will use you as motivation every day and make sure I leave it all in the ring every time.”

In reply to the letter, Day’s coach, Joseph Higgins, replied: “I just wanted you to know that we do understand what you must be going thru as well. As devastated as we are, we realize you are equally devastated. We know if it was the other way around, we would be just as distraught.

“Thank you for your kind words. Patrick was born across the street from me, so our relationship is special. He would have wanted you to continue.

“I’m rooting for you to reach your dream, the same one he had. God Bless your Team and we will keep you in our prayers as well. I too am distraught because I feel responsible but do realize there is no fault. Stay strong and please don’t think we blame you.” 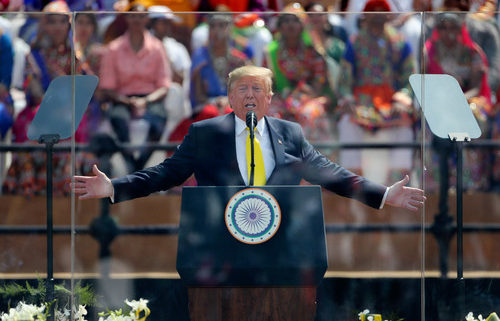 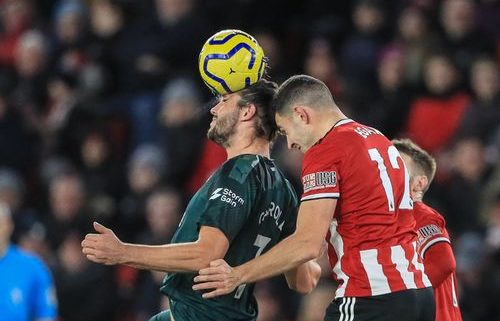