SOCORRO, Texas --  All athletic programs in the Socorro Independent School District are being suspended until July 10, officials announced Wednesday, as they also disclosed that two high school student athletes had just tested positive for Covid-19.

One of the students was from Montwood and the other from Americas, SISD athletic director JJ Calderon confirmed to ABC-7.

"Out of an abundance of caution, Socorro ISD has made the proactive decision to suspend all athletic and fine arts summer programs for the week of July 6-10," Calderon announced earlier in the day before the two positive test results had come back from labs.

Athletic workouts at a number of other high schools in the El Paso area have also been suspended due to virus concerns. Those include: El Paso High, Chapin, Irvin, Austin, Burges and Canutillo. 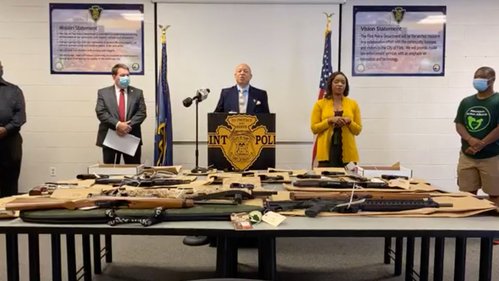