EL PASO, Texas -- The El Paso Locomotive announced Monday that its first two home matches of the revived United Soccer League season will now be without fans at Southwest University Park due to coronavirus concerns.

Originally, fans were going to be allowed into Southwest University Park at 25% occupancy, but rising virus cases in El Paso prompted the change to those plans.

While there will be no in-person audience, both games will be televised on the El Paso/Las Cruces CW for fans to watch and enjoy.

The team said July 24 is now tentatively scheduled to be the first game with fans in the stands, but that could change based on local virus conditions.

"We will continue to monitor the situation. We'll miss having our terrific fans in Southwest University Park and look forward to welcoming them back when the time is right," said Alan Ledford, president of the MountainStar Sports Group, which owns the Locomotive. 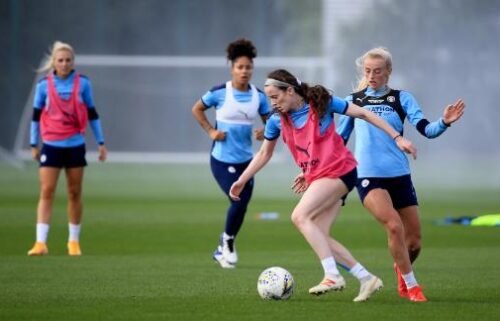