Seven Miners are swinging better than .200 after 18 matches. Kaya Weaver (.329) leads the team among players with at least 70 kills.

Block Party
The Miners registered a season-high 17 blocks against North Texas on Oct. 2. UTEP posted at least 10 blocks in 10 matches this season. Alianza Darley (97) and Serena Patterson (55) each tallied at least 50 blocks to lead the charge.

The Series vs. LA Tech
UTEP is 13-8 against LA Tech. The Miners swept the Lady Techsters two weeks ago in Memorial Gym. UTEP has won the last seven meetings consisting of six straight sweeps.

Scouting No. 23 WKU (17-2, 5-0 C-USA)
The Tops have won 49-straight regular season Conference USA contests with their last loss dating back to October of 2018 – the longest streak across all of Division I volleyball. The program is currently ranked third in total offense, marking a collective .314 hitting clip just behind Texas and UCF. The Hilltoppers are also top in C-USA in blocks per set (2.66), while individually, setter Callie Bauer leads the conference in assists per set (10.78) and total assists on the year (679).

The Series vs. No. 23 WKU
No. 23 WKU is undefeated against UTEP, 11-0. The Miners met the Tops during the semifinals of the C-USA Tournament last season.

Coach Wallis on the Competition

“It's going to be a quick turnaround, knowing that we played LA Tech two weeks ago, it helps us a little bit in preparations. But they're playing very well and we're not into the whole ‘what we did recently’ type of stuff when it comes to preparing for teams, we're all about ‘what they're doing now’ and LA Tech is playing very well. They're sitting in fifth behind UNT with a couple of wins and a couple losses in the conference. And so, they're playing well enough to beat anybody. I mean, they've been playing hard. And so, we don't take the sweep at our place for granted. We know that they're capable of beating us, and we know that they have good athletes, that they are playing hard right now. So, we're looking forward to getting out there to Ruston and trying to get a win and turn around and get back home on Saturday and get a practice in with obviously a top 25 team coming to face us at home with Western Kentucky. We've been building our whole roster and our whole program around trying to find ways to beat Rice and Western Kentucky for the past couple of years. It's no secret that we're very excited to play that one on Sunday at our place. But at the end of the day, we've got a job to do which is get into Ruston, Louisiana and try to find a way to scrap out a victory there, no matter how it looks and no matter how pretty or ugly it is and get home on the plane and prepare for a top 25 team that is loaded with talent and playing really well. And so, we're excited about measuring ourselves with one more test this week in preparation to see how close or how far away we are from being able to win this conference.” 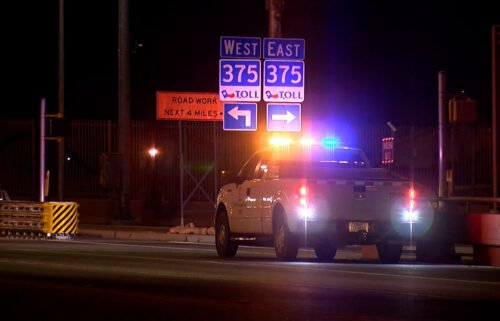 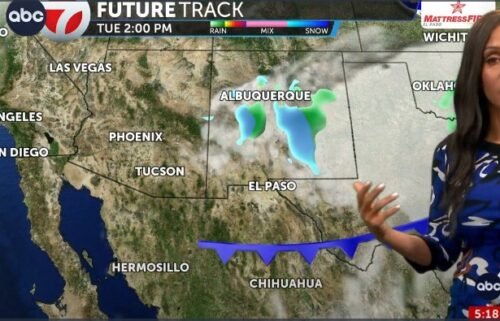