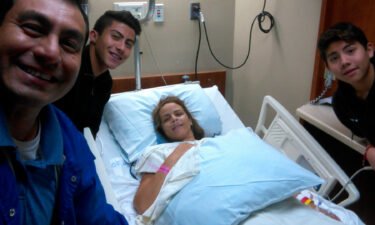 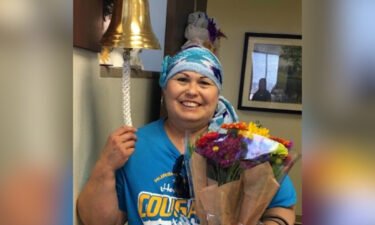 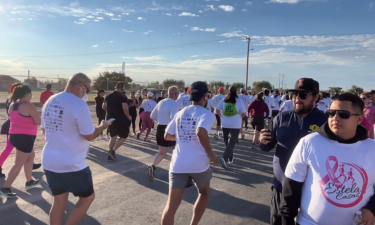 EL PASO, Texas (KVIA) -- Sometimes, overcoming breast cancer doesn't mark the end of the fight. For Iran Rios, it marked the beginning of a years-long battle for her life.

In May 2013, Rios detected a lump in her left breast. She was only 37 at the time, and hadn't ever had a mammogram.

"I went to get a mammogram in Juarez," she said in Spanish. "They told me I didn't have anything and I could go back home."

Rios admitted prioritizing planning her daughter's quinceañera as well as caring for her two young sons and managing her family over her own health concerns. Plus, she didn't have health insurance.

Soon, the lump became too large to ignore.

"It started increasing, increasing and increasing," Rios said. "In November, the lump was big. It was like it was a stone. It was extremely bad."

She went back to Juarez -- but to a breast specialist. A biopsy confirmed what she had suspected six months earlier: the lump had grown. Rios remembered the doctor said it was the size of a grapefruit.

Rios said she cried in her car in a hospital parking lot after learning she couldn't afford treatment. A friend referred her to the Texas nonprofit Cancer Consortium. It's a recommendation she believes saved her life.

"I don't know if I would be alive, I don't know," Rios recalled as tears filled her eyes.

Chemotherapy shrunk the cancer, Rios received a double mastectomy, and she went into remission in Aug. 2014.

But Rios said that wasn't even the hardest part of her journey.

Rios contracted a bacterial infection while undergoing breast reconstruction in 2015.

"When my oncologist saw me, he said MRSA could be my blood and I could die at any moment," Rios said. "My breast had gangrene and it was spreading from one side to another."

After a month and a half of treatment, the MRSA went dormant -- and a more normal life resumed. But after recovering from COVID-19 during the height of the pandemic in the fall of 2020, Rios learned her breast cancer had metastasized to her ovaries.

"God has a mission for me"

Now, Rios is in remission. She is on a daily oral maintenance therapy to prevent recurrence, and attends monthly check-ups.

Despite the uncertainty of her health outcome, she said her family's love and support has been a constant source of strength.

"They support me in everything. My husband is an excellent husband," Rios said. "I have to think positively, and God has a mission for me."

Rios is using her experience to support others she knows who need help overcoming cancer of all kinds.

"Right now, I am going with my friend to her chemotherapy," Rios said. "I pray for the people who are there."

She also urges the women in her life -- and women in general -- to pay attention to their bodies and their health.

"When there's a change, what we as women do is we don't put our life on hold," Rios said. "As a mom, as a wife, as a daughter, as a sister, as a friend, we do not stop life for ourselves."

ABC-7, the Stand With Estela Casas Cancer Foundation and Albertsons wanted to show support for Rios and provided her with $250 in gift cards to the grocery store. 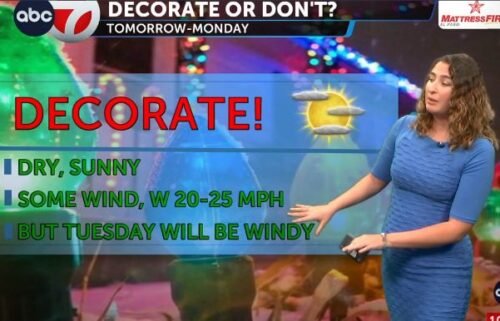 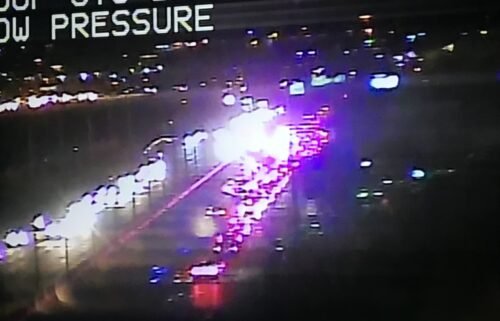