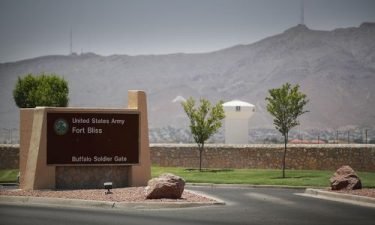 WASHINGTON, DC — The Biden administration is preparing to reunite 29 migrant families who were separated at the US-Mexico border under then-President Donald Trump’s controversial “zero tolerance” immigration policy, according to a newly released report.

The highly anticipated report contains few new details on the Trump-era separations known to have occurred between July 2017 and January 2021, many of which have been subject to ongoing litigation. It is the months-long product of a task force of federal agencies set up by President Joe Biden to identify and reunite children torn from their parents at the US southern border under Trump.

“For too long, families have been separated under the inhumane policies set in place under the previous Administration,” Task Force Executive Director Michelle Brané said in a statement. “In the coming weeks, twenty-nine families who were separated under the previous Administration will be reunified, in addition to the seven families previously reunited in May. We will provide support and services for these families to begin rebuilding their lives.”

In 2018, the Trump administration announced the so-called zero tolerance policy, in which the Justice Department initiated criminal prosecutions of every adult illegally crossing the border. Doing so resulted in the separations of thousands of families, including those with infants, some only a few months old, because children can’t be kept in federal jail with their parents. Some separations date back to 2017, when the administration ran a pilot in Texas.

The policy and resulting separations sparked a slew of lawsuits that have sought to identify families. The American Civil Liberties Union, which represents most families in a class-action lawsuit, identified more than 5,500 families who had been separated under Trump, according to lead attorney Lee Gelernt, though the court excluded cases where there was evidence of criminal history.

A senior Department of Homeland Security official said the Biden administration, with the help of nongovernmental organizations and litigation, had identified 3,913 separations linked to “zero tolerance”-related policies and is continuing to review thousands of additional files. The figures overlap with ongoing litigation.

Of the 3,913 families, 1,786 have been reunited, either in the United States or in their home countries, and the task force doesn’t have confirmed records of reunification for the remaining 2,127, the official said, adding that some are presumed to have been reunited.

Officials have repeatedly underscored the hurdles in identifying and reuniting separated families as a result of the lack of documentation and of errors in the files.

“In the files the task force accessed, we found numerous errors and misinformation,” the official told reporters Monday, citing wrong dates, repeated cases and name confusions. “There were accounts of children being mismatched or matched to the wrong adult. And again, this is really a reflection of the lack of tracking and record-keeping at the time.”

Immigrant advocacy groups have urged the administration to move faster to reunite families, some of whom have been separated for more than three years, but officials argue they need to iron out a process before picking up the pace.

“We chose intentionally to start slow, so we can go fast later,” the official said. “We need to make sure that families have a place to go when they get here. There’s a review of the cases and preparation for travel.”

DHS set up a process for accepting humanitarian parole requests. Parole allows immigrants to enter the US on a temporary basis. As of May 21, 48 parole requests have been filed with US Citizenship and Immigration Services — an agency within DHS — and 37 have been adjudicated, according to the report.

Once a parole request is granted, it’s handed over to the State Department for travel documents. The task force has also been in touch with the governments of Honduras, El Salvador and Guatemala — where the majority of families are from — for support.

The task force has been engaging with groups that are in touch with families and carefully planning their return, taking into account past trauma, Ann Garcia, an attorney who’s been working on assisting separated families with legal and social needs, previously told CNN, noting that some parents are nervous about encountering US Customs and Border Protection again since their last encounters with agents resulted in their children being taken from them.

The Department of Health and Human Services is working on facilitating services to support families. 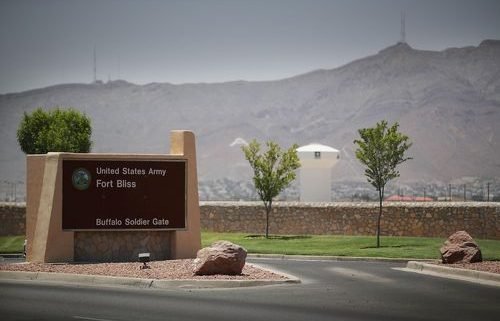 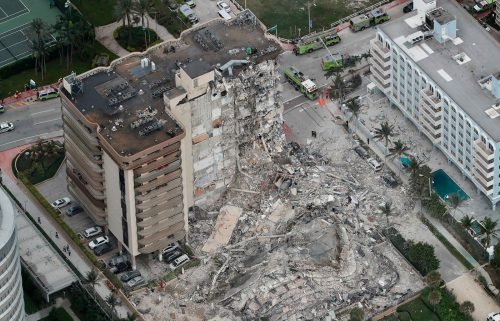