EL PASO, Texas -- The followers of Ricky Martin and Enrique Iglesias will finally be able to enjoy both Latin singers in concert in El Paso on Nov. 10 at UTEP's Don Haskins Center.

Martin and Iglesias have confirmed that their concert tour postponed by Covid-19 will take place between September and November of this year.

"I am happy to announce that I will be on tour with Enrique Iglesias this fall," Ricky Martin tweeted.

Meanwhile, Iglesias said on Twitter : “#LiveIsBack, I can't wait to see you guys this fall alongside Ricky Martin and Sebastián Yatra. See you soon".

This will be the first time that Martin and Iglesias take the stage together on the same tour. They are joined by Sebastián Yatra for some of the tour dates.

The singers unveiled this tour in March 2020, days before the world was paralyzed by the arrival of the new coronavirus.

Four months later, both Enrique Iglesias, Ricky Martin and Sebastián Yatra announced on their social networks that the tour would be postponed until 2021.

Tickets will go on sale this Friday, March 14 at Ticketmaster . Tickets purchased for the 2020 dates will be valid for the 2021 concerts. 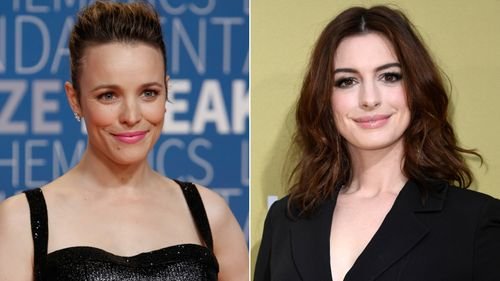 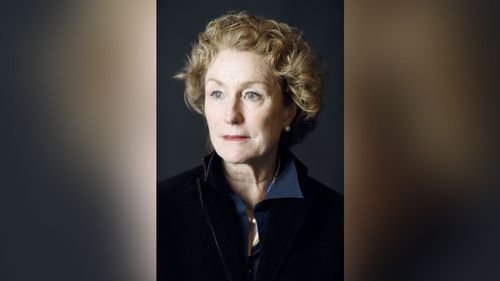