E-cig maker Juul Labs, headquartered in San Francisco, will end its support for a ballot measure that would roll back the city’s ordinance that effectively bans e-cigarette sales in the city.

In a Monday statement, Juul said it “recently announced a broad review of the company’s policies in order to responsibly lead the industry.”

“As we continue that review, the company announced it will cease active support of Prop C in San Francisco.”

Prop C would repeal the e-cigarette sales restrictions that were passed unanimously by the city’s board of supervisors. The ballot initiative is opposed by many health groups and organizations working to end e-cigarette sales to kids.

San Francisco became the first US city to ban e-cigarettes sales in an effort to help “curb the epidemic of youth e-cigarette use,” City Attorney Dennis Herrera and Supervisor Shamann Walton had said.

The ordinance says “no person shall sell or distribute an electronic cigarette to a person in San Francisco” unless that product has undergone premarket review by the US Food and Drug Administration. To date, none have.

According to the measure, the policy becomes effective 30 days after being signed, and becomes operative six months after that.

Juul said it remains “as committed as ever to our goal of improving the lives of the world’s one billion smokers while keeping our products out of the hands of youth through strong category-wide regulation.”

The company’s newly-appointed CEO, K.C. Crosthwaite, said Juul was committed to working with regulators and policymakers and earning “the trust of the societies in which we operate.”

“That includes inviting an open dialogue, listening to others and being responsive to their concerns,” Crosthwaite said in a statement.

On Monday, health officials announced the 14th vaping-related death in the US. 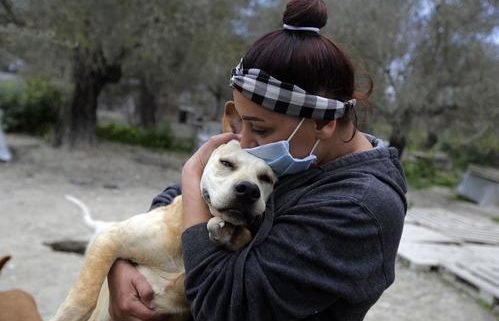 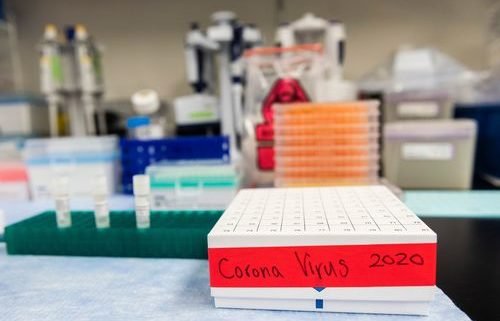 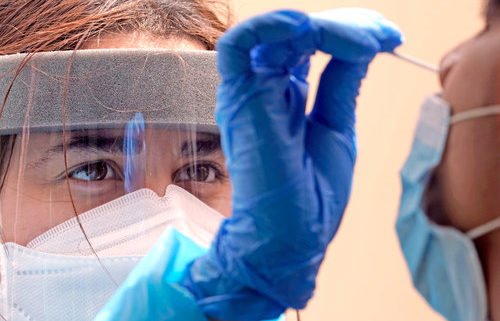