Vaping companies are under scrutiny for how their marketing and sweet flavors have appealed to young people — and two new studies published Monday illustrate how both may have influenced vaping habits.

The data, however, was largely collected in 2015 and 2016, the authors say — before the popularity of the latest vaping devices and the proliferation of e-liquids with high nicotine concentrations.

The researchers are among the voices now debating restrictions or bans on sales of flavored vaping products — many including mint and menthol, which some experts say also attract kids.

“Although this study’s observational design does not support causal inferences,” the authors wrote, “the results highlight the possibility that regulations that reduce youth exposure to flavored e-cigarettes may aid in preventing young people who try e-cigarettes from becoming frequent and persistent users.”

A number of states — including Massachusetts, Michigan, Washington, Rhode Island and New York — have moved to restrict or ban the sales of flavored vaping products.

The US Food and Drug Administration is also under pressure to issue the compliance policy it announced last month would clear the market of unauthorized flavored e-cigarettes, including mint and menthol.

In an email last week, an FDA spokesman said the agency intends to finalize its compliance policy “in the coming weeks” and that the FDA “plans to share more on the specific details of the plan and its implementation soon.”‎

Proponents of flavors, including vapers themselves, say they can be a useful tool in helping adult smokers quit.

Suchitra Krishnan-Sarin, a professor of psychiatry at Yale University School of Medicine whose research has touched upon flavored nicotine products, previously told CNN that the discussion requires “a very balanced and careful approach.”

“Flavor bans, I think, will definitely help decrease the appeal of these products to youth,” said Krishnan-Sarin, who was not involved in the newly published studies. But the question remains, she added, of what to do about people, including former smokers, who vape and are addicted to nicotine.

“If all flavors are taken away from the market … are they going to now turn to using cigarettes? What are they going to do to take care of their addiction if they don’t like these products anymore? We don’t know.”

A second study published Monday in the same journal, Pediatrics, found that young people exposed to e-cig marketing were more likely to experiment within the following year.

In the study, the authors said they “suspect that e-cigarette marketing may shape viewers’ behavior by introducing attractive flavors, reinforcing the alluring social benefits of vaping, illuminating the lifestyles of celebrities and young models, and offering price promotions and direct access to e-cigarette retail Web sites.”

More than 70% of participants, who had never previously used tobacco, said they noticed ads for e-cigarettes in the previous month on a variety of platforms. The data came from 12- to 24-year-olds who were surveyed between 2014 and 2016.

“Social media plays a huge role, especially in youth uptake,” said Krishnan-Sarin, who co-authored a study last year that linked vaping ads on social media to an increased likelihood that kids who had never vaped would end up using them down the line.

While vaping content on social media is often user-generated, a number of videos and posts have been sponsored by the vaping industry or shared by paid influencers, as well. 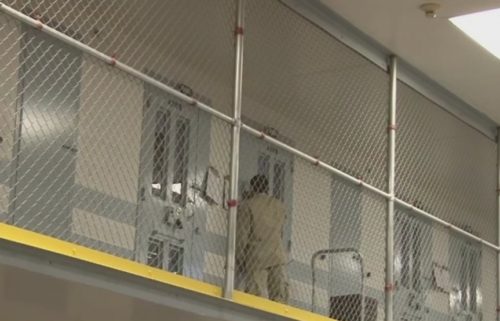 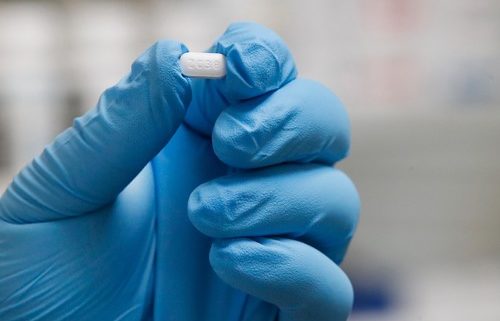 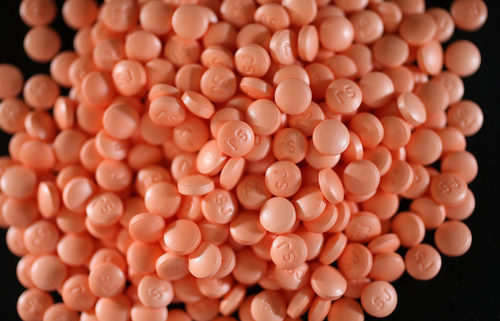 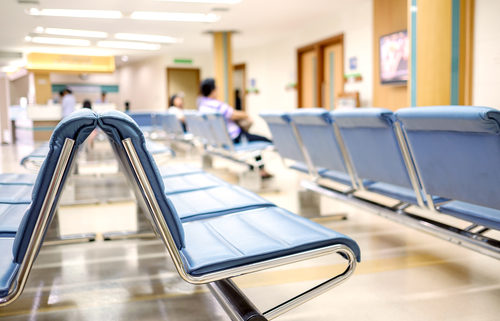