About 48,000 people lost their lives to opioids in 2017, the latest year for which complete data is available, according to a new study. Synthetic opioids, such as fentanyl, accounted for almost two-thirds of those deaths.

In large metropolitan areas, black adults saw the largest increases in rates of drug overdose deaths involving opioids and synthetic opioids, with rates increasing 103% and 361% respectively, according to the US Centers for Disease Control and Prevention.

From 2015 to 2017, nearly all racial and ethnic groups and all age groups experienced significant increases in opioid-involved and synthetic opioid-involved overdose death rates.

Earlier research has found that synthetic opioids accounted for nearly 60% of opioid-involved overdose deaths in the United States in 2017. There has also been an increase in deaths involving cocaine and psychostimulants such as methamphetamine, MDMA and methylphenidate (commonly sold as Ritalin).

Traditionally, the African American community has had low opioid-involved overdose rates but manufactured fentanyl — the substance that has largely been fueling the overdose epidemic since 2013 — has been showing up in a wide variety of drugs, including in fake prescription drugs, cocaine and meth. When fentanyl first emerged in the US, it was typically only mixed with heroin.

African Americans ages 45-54, and 55-64 in large central metro areas, saw notable increases in deaths, according to the report.

Trends like this suggest that “culturally competent interventions,” like community-specific education that would emphasize how dangerous synthetic opioids are, are needed, according to the report.

Earlier studies have shown that making naloxone readily available and affordable can also help. Medication-assisted treatment has also been shown to be effective at preventing deaths from these drugs. 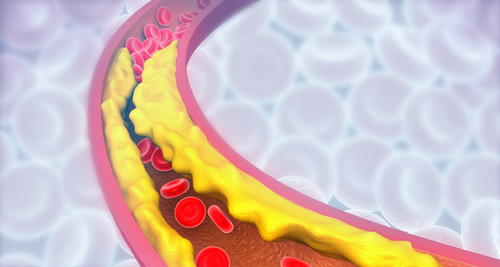 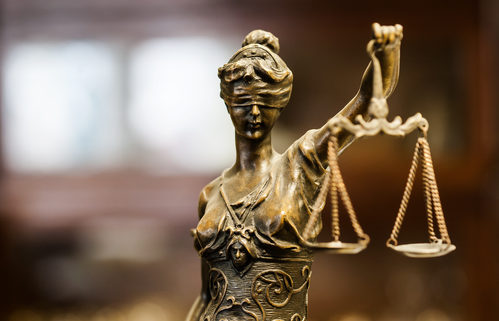 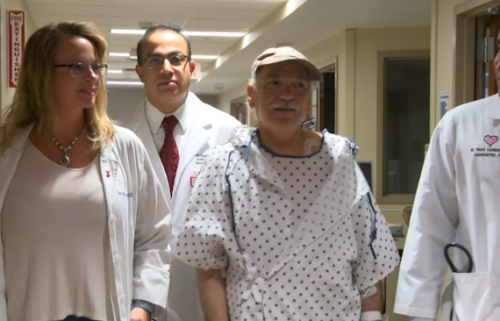