Dr. Anthony Fauci, a key member of the White House coronavirus task force, said Thursday evening it’s important to give governors “wiggle room” on reopening their states, but cautioned they shouldn’t “wiggle too much.”

“The discretion is given to the governors. They know their states, the mayors know their cities, so you want to give them a little wiggle room. But my recommendation is, you know, don’t wiggle too much. Try as best as you can to abide by the guidelines that were very well thought out, and very well delineated,” Fauci said during CNN’s coronavirus global town hall.

“Some of them are doing that, but others are taking a bit of a chance,” he continued. “I hope they can actually handle any rebound that they see.”

His comments come as more states plan phased reopenings of businesses and other gathering places. Over the next few days, at least 31 states will reopen and Americans will see a patchwork of approaches as the country attempts to move past the crisis phase of the pandemic.

The milestones suggested by the White House to reopen include a sustained decrease in cases over a 14-day period, a return to pre-crisis conditions in hospitals and capabilities “to quickly set up safe and efficient screening and testing sites” as well as “quickly and independently supply sufficient Personal Protective Equipment” in hospitals, according to the document, which was obtained by CNN.

Stressing the importance of those guidelines Thursday, Fauci explained they provide states “a continuity that is safe, that is prudent and that is careful.”

“So the concern that I have is that there are some states, some cities, or what have you, who are looking at that and kind of leapfrogging over the first checkpoint,” he said. “And I mean obviously you could get away with that, but you are making a really significant risk.”

Earlier this week, Fauci had stressed the need for a “productive partnership” between states and the federal government as the US continues to grapple with coronavirus testing shortages — something public health experts agree would be crucial to returning to normal life.

“We can’t just leave them on their own, on the one hand, and the federal government can’t do it by itself, on the other hand,” Fauci told CNN’s Jake Tapper on “The Lead” in regard to large-scale testing.

“So we really got to be having a productive partnership, and I believe most of the governors have resonated with that. We haven’t gotten it perfectly for sure, we know that,” he continued. “Obviously, you call around, a lot of people feel OK about what’s going on but others still need to connect those dots.” 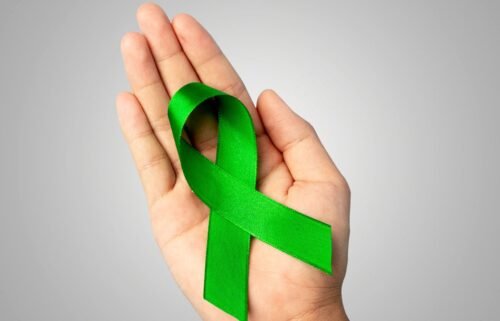 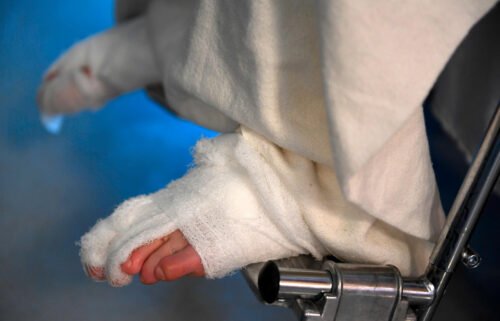 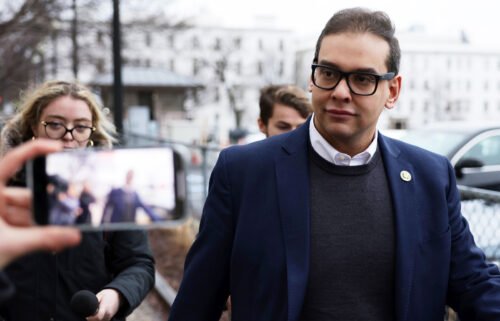