Men who use anabolic steroids to build muscle for that “perfect bod” may be harming their testicular function for years after they stop taking the drugs, according to a new study of nonathletic bodybuilders.

“It has been unclear whether illicit use of anabolic steroids caused a long-lasting or even persistent impairment of the testosterone production in the testicles,” said study author Dr. Jon Rasmussen, a scientist at Rigshospitalet, a highly specialized hospital affiliated with the University of Copenhagen.

His message to men who are thinking of using them to enhance their body: “Don’t even consider it. Use of anabolic steroids can cause persistent adverse effects on several organs in the body and could even be lethal.”

Anabolic steroids are synthetic, lab-made variations of the male sex hormone testosterone. Use of these artificial steroids impairs the hypothalamus-pituitary-testicular hormonal axis, which then stops the testicular production of testosterone and impairs fertility, Rasmussen said.

“Recovery of this hormonal axis can be long-term or (it) may not recover at all,” he said.

Use of anabolic steroids has been linked to shrunken testicles, lower testosterone levels, decreased sex drive, poor erections and low sperm counts, as well as breast growth and hair loss.

“A lot of people think anabolic steroid abuse is just a problem of cheating in sports among professional athletes,” said Dr. Shalender Bhasin, a Harvard Medical School professor of medicine who was not involved in the study.

“The real story is that the vast majority of anabolic steroid users — more than 90% — are not elite athletes. In fact, they are not athletes at all. They are recreational bodybuilders who use these compounds to look leaner and more muscular,” said Bhasin, who chaired the task force on testosterone treatment for the latest Endocrine Society Clinical Practice Guideline.

The study, published Tuesday in The Journal of Clinical Endocrinology & Metabolism, followed 132 men between 18 and 50 who did recreational strength training. The men fell into three groups: never users, current users or former users of anabolic steroids who quit nearly three years earlier.

Because testosterone levels fluctuate throughout the day, the study used a new marker to determine a lack of testicular function called serum insulin-like factor 3 (INSL3), a hormone made by the same cells in the testes that make testosterone.

Compared with never users, men who once used steroids had much lower concentrations of INSL3. The longer the men had used steroids, the lower the levels, the study found.

“One of the major takeaways of the study is that former users of anabolic steroids still show gonadal dysfunction more than 2½ years following (anabolic steroid) cessation,” Rasmussen said.

Abuse of anabolic steroids is connected to more than sexual dysfunction. Use is linked to high cholesterol, high blood pressure and cardiovascular diseases “such as heart attacks, artery damage, and strokes, even in athletes younger than 30,” according to the National Institute on Drug Abuse.

Liver damage can also occur, along with a rare condition called peliosis hepatis, in which blood-filled cysts form in the liver and burst.

Use of anabolic steroids can cause acne and hair loss, and prematurely signal the bones to stop growing in youth, thus stunting growth. “Research also indicates that some adolescents misuse steroids as part of a pattern of high-risk behaviors such as drinking and driving, carrying a gun, driving a motorcycle without a helmet, and using other illicit drugs,” NIDA says.

And the list of side effects continues to climb, Bhasin said.

“There is this popular perception, widely misplaced, that somehow these drugs are safe and the side effects can be managed,” Bhasin said. “But studies are now showing they are connected to cardiovascular disease, even early cognitive dysfunction.

“And 100% of the men who use anabolic steroids in large doses will have issues with testosterone and sperm production and then, depending on the duration of use, many of these men will not fully recover when they discontinue use.” 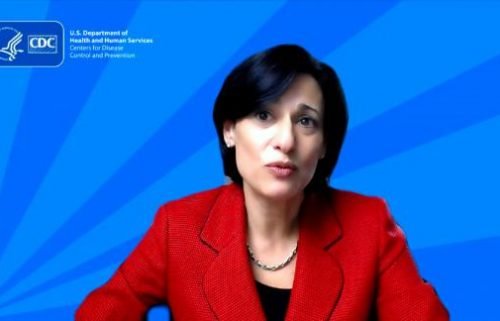 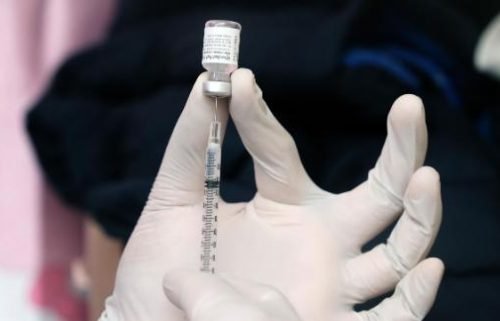