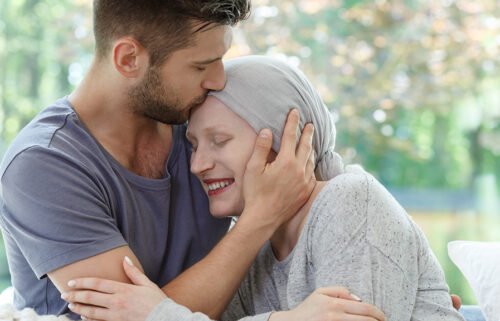 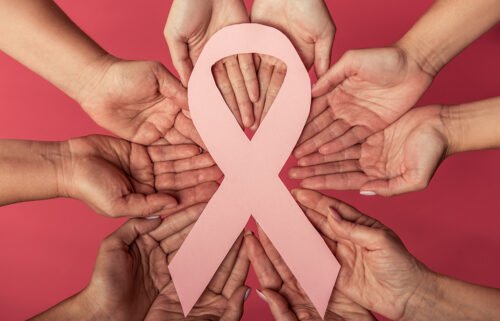 DOÑA ANA COUNTY, New Mexico -- On the morning of her daughter's sixteenth birthday, Monique Apodaca opened her eyes and realized she had lost all ability to move.

"I woke up paralyzed," Apodaca recalled. “When they did an emergency spinal tap, I saw death.”

The active and healthy mother, 41 at the time, was preparing to become a yoga teacher. The sudden paralysis on Aug. 17, 2020, shocked her entire family as they rushed to get her emergency care.

After two spinal taps, Apodaca learned that she had developed a rare neuroinvasive meningitis. Medical professionals told the mother she had been bitten by a mosquito carrying West Nile virus.

"I got deathly ill," Apodaca said. "All from West Nile virus."

Apodaca said she drifted in and out of consciousness during her first two weeks in the hospital. She learned that a wheelchair would be her new reality.

"I knew that it was neurological. My muscles and nerves and brain - they weren't talking to each other," Apodaca said. "I did not think for a second that it was something that could be permanent."

For the next 14 months, Apodaca's shock evolved into frustration, determination, and ultimately, hope.

"One thing that gave me hope from the beginning was that she could wiggle her toe," explained her personal trainer, Coach Kelly Korper. "I knew that we could heal."

In Phoenix, her mobility improved tremendously with the Barrow Neurological Institute. Apodaca still relied on her wheelchair when she entered the BARWIS Performance Center in Colorado. In a few short weeks, she was walking on her own two feet.

"I had to accept that God has a plan for me and there's a purpose for this," she said. "I'm showing my daughter how to deal with adversity."

"In me being her motivation, she was also mine," said her daughter, Belle Diaz. "I've got to keep going."

Apodaca's ring has an acronym that reads "TCB," or "taking care of business," which is her favorite Elvis Presley phrase. Even on her most difficult days, the 42-year-old wakes up and fights for her recovery.

Click here to buy "TCB" merchandise and support her fundraiser through Sports Accessories in Las Cruces.