Life expectancy in the United States fell by a year and a half in 2020 primarily due to increases in death due to the Covid-19 pandemic, according to early data released by the US Centers for Disease Control and Prevention.

“U.S. life expectancy at birth for 2020, based on nearly final data, was 77.3 years, the lowest it has been since 2003,” researchers at the CDC’s National Center for Health Statistics wrote in a new report published on Wednesday.

The report was based on provisional data from death and birth records for the year 2020, processed by the National Center for Health Statistics. Since the study relied on recorded deaths and births, some deaths or births that had not yet been counted or recorded were not included in the early data.

There also were some racial disparities that emerged in the data.

The researchers found that Hispanic people experienced the largest decline in life expectancy between 2019 and 2020, primarily due to Covid-19, decreasing by three years from 81.8 years to 78.8 years. Life expectancy fell by 2.9 years for Black people from 74.7 years to 71.8 years and decreased by 1.2 years for White people, falling from 78.8 years to 77.6 years.

“Mortality due to COVID-19 had, by far, the single greatest effect on the decline in life expectancy at birth between 2019 and 2020, overall, among men and women, and for the three race and Hispanic-origin groups shown in this report,” the researchers wrote.

The decline of a year and half in life expectancy between 2019 and 2020 was mostly due to increases in deaths tied to Covid-19, unintentional injuries, homicide, diabetes and chronic liver disease and cirrhosis, the researchers reported.

The overall decline in life expectancy last year would have been even greater were it not for the “offsetting effect” of decreases in cancer deaths, the researchers found, as well as decreases in deaths tied to chronic lower respiratory diseases, heart disease, suicide and certain perinatal conditions.

Earlier this year, the CDC released provisional data showing that Covid-19 was the third leading cause of death in the United States last year.

The early data showed that the top 10 leading causes of death in 2020 were: 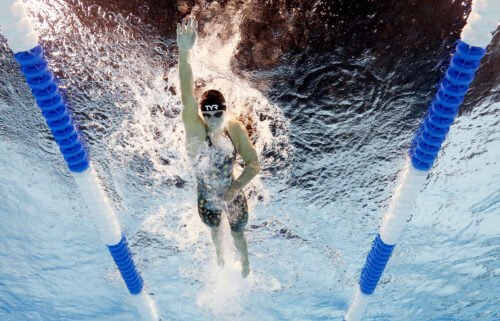 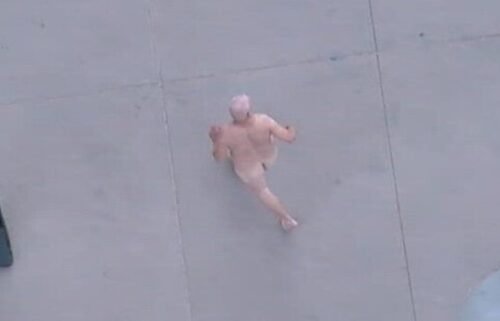 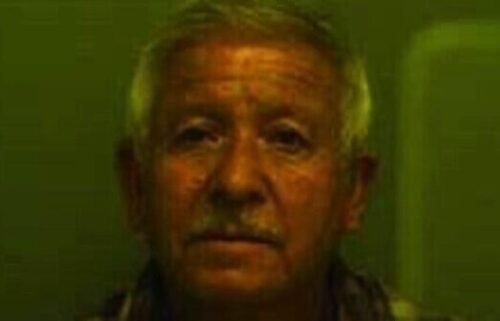