The designation paves the way for Guillen’s family to be entitled to certain Army benefits.

“Typically, these benefits include compensation to immediately help the family with expenses, funeral with full military honors, the Service members’ Group Life Insurance, and final pay and allowances,” the post said in a statement.

Guillen, 20, was last seen in the parking lot of her barracks at the post on April 22, according to the US Army Criminal Investigation Command.

Her remains were discovered June 30 in a shallow grave, according to family attorney Natalie Khawam. She was bludgeoned to death and her body was moved from the military base by her killer, said Khawam, who cited details the family learned from Army investigators.

Officials named the main suspect in Guillen’s disappearance as Spc. Aaron David Robinson. According to US Army Criminal Investigation Command, the 20-year-old suspect killed himself on July 1, after police confronted him in Killeen.

According to Khawam, Guillen’s family said she planned to file a harassment complaint against Robinson the day after she was killed, and they believe Robinson became enraged when she told him.

The Army said Tuesday that leaders remain in contact with the Guillen family “to keep them informed of the additional actions being taken at Fort Hood, and what policies are being revised to ensure Army culture continues to put people first and honors Vanessa’s life.”

Last month, a bipartisan bill named the “I Am Vanessa Guillen Act” was introduced by a group of U.S. House lawmakers in memory of Guillen. According to the bill’s sponsors, the act would make sexual harassment a crime within the Uniform Code of Military Justice and move prosecution decisions of sexual assault and harassment cases out of the military chain of command. 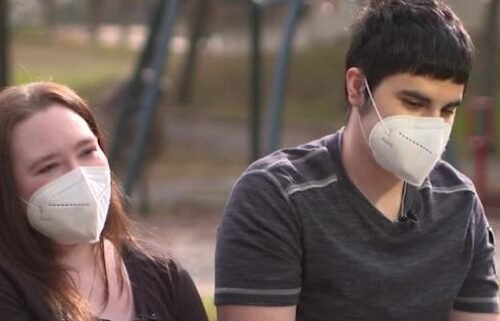 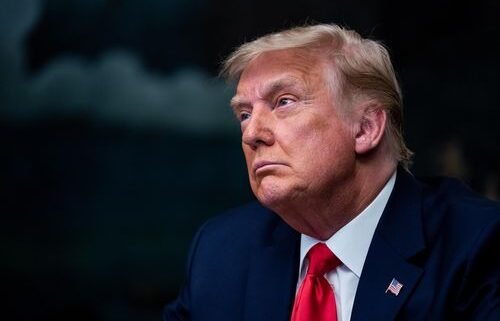 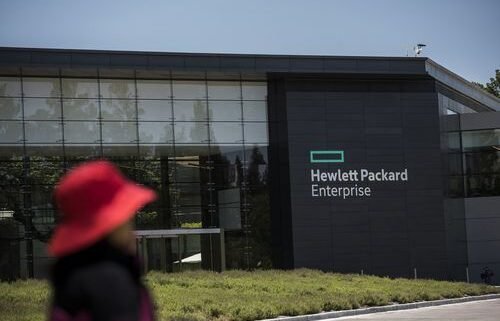