El Paso, TX El Paso High School has found its next head football coach, while San Elizario High School now begins a search of their own.

For the last two seasons, Aguilar Jr. has been the head coach at San Elizario High School.

His first season in 2018, Aguilar Jr. guided the Eagles to a 6-5 record after the team went winless before his arrival.

Aguilar Jr. tweeted a message of thanks to the city of San Elizario, writing that he cherished every milestone that he and the program achieved.

He now takes over a program that hasn't had a winning record since 2016.

The Tigers finished with an 0-10 record last season. 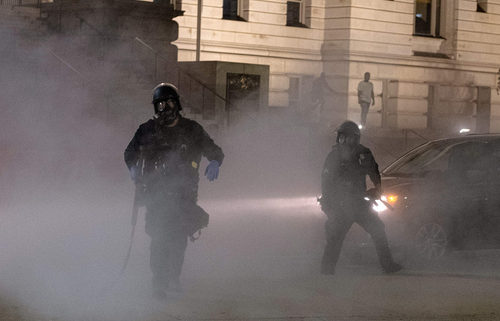