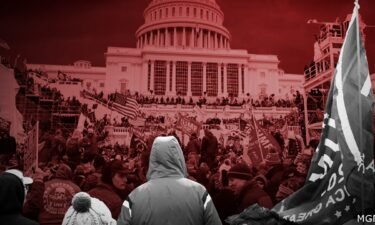 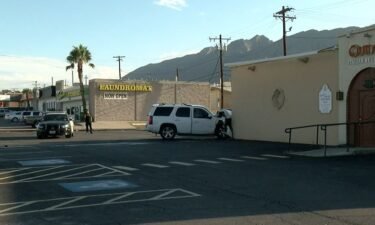 LAS CRUCES, New Mexico - Doug Martin's time at New Mexico State is officially coming to an end, and the search is on for his replacement.

Martin is in the final year of his contract after 9 seasons as NMSU's head coach.

The news came as no surprise as there was no effort made on NMSU's part to extend Martin's contract.

Instead, NMSU made it official following Saturday's game against UMASS that Martin will not be returning next football season.

The Aggies won their final game of the season at home against the Minutemen by a final score of 44-27.

It was Martin's 25th win as NMSU's head coach and it ended the Aggies regular season with an overall record of 2-10.

Martin did not speak with the media following the game, instead NMSU Director of Athletics Mario Moccia took the podium to confirm the news that Martin's contract will not be renewed.

Moccia added that the search for a new head football coach is underway and that they want to move as fast as possible to hire someone.

Moccia says Martin will remain involved with the team until his contract runs out.

When it does Martin will end his time at NMSU with an overall record of 25-47.

His most successful season coming in 2017 when he led the Aggies to their first bowl game victory in 57 years.