Normal operations can resume. According to school officials, regular operations were maintained inside the school while a perimeter was monitored and access to the building was limited.

A school spokesperson says the protocol maintains regular operations inside the building while the perimeter is monitored and access to the building is limited.

Officials say El Paso ISD Police and the El Paso Police Department are investigating. ABC-7 also has a crew on the scene.

This is a developing news story. Download the KVIA news app to get alerts the moment news breaks. 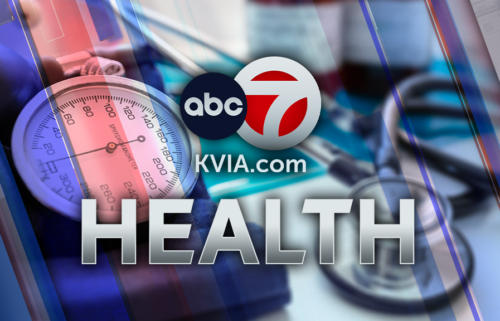