A federal appeals court has put on hold a ruling that blocked a Trump administration policy that would prevent migrants from seeking asylum along the entire southwest border.

The 9th U.S. Circuit Court of Appeals issued a stay overnight that puts the ruling by U.S. District Judge Jon Tigar on hold for now.

That means the administration’s asylum policy is blocked in the border states of California and Arizona, but not in New Mexico and Texas.

That’s because the appeals court previously limited Tigar’s July injunction to states within the 9th Circuit.

The Trump administration in July issued rules preventing most migrants who pass through another country before reaching the United States from seeking asylum. 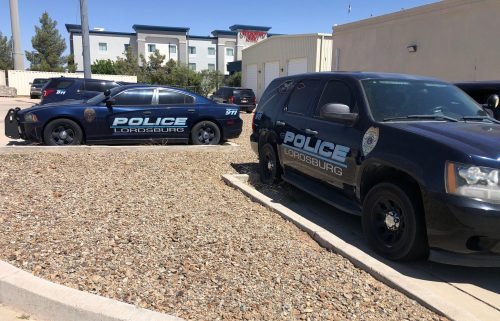