Morgan Stanley plans to ban workers from its New York headquarters if they have not received a Covid-19 vaccine. The rule will apply to non-vaccinated guests and clients as well.

According to a source close to the company, Morgan Stanley said in a memo to its employees in the New York metropolitan area that all staff working in buildings with a “large employee presence” are required to confirm their vaccination status by July 1.

The source added that “vaccine attestation is on an honorary basis for employees, contingent workforce, clients and visitors.” The Financial Times was the first to report the news.

The company plans to expand the vaccination mandate to employees and guests in other Morgan Stanley locations in New York City and nearby Westchester starting July 12.

“Operating within a fully vaccinated environment allows us to lift restrictions like the use of face coverings and the need to maintain physical distancing, returning to more normal office conditions,” the source added.

Morgan Stanley CEO James Gorman has previously taken a hard line on employees returning to the office: Gorman commented at an investing conference earlier this month that it was time for the bank’s New York workers to head back to the headquarters in the Big Apple’s Times Square.

“If you can go to a restaurant in New York City, you can come into the office. And we want you in the office,” Gorman said. He also warned he would be “very disappointed” if workers aren’t back by Labor Day. And if they’re not, then “we’ll have a different kind of conversation,” he said.

Gorman added at the time that more than 90% of its workers have said they have already received the vaccine and that he expects this number to eventually hit 98% to 99%.

He did note some employees may choose to not get vaccinated for health or religious reasons, adding that the company will deal with these situations on a case-by-case basis.

Even more than other industries, Wall Street is in a rush to turn the page on the pandemic era of remote work.

Goldman Sachs asked its employees to be back at the office last week, and it ordered staffers to divulge whether they’ve been vaccinated. Goldman is expecting 5,400 newly hired interns, analysts and associates in the office in addition to its returning employees.

Meanwhile, JPMorgan Chase opened all of its US offices to employees with a 50% occupancy cap. Executives at the bank informed staff that it expects all US-based employees back in the office by early July on a consistent rotational schedule, subject to the same 50% cap. 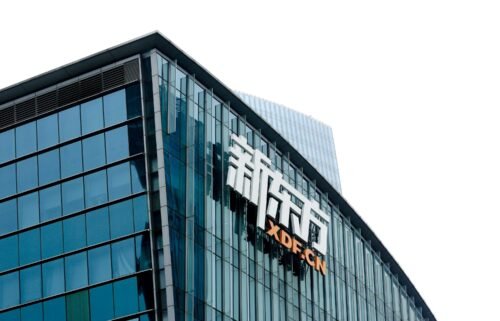 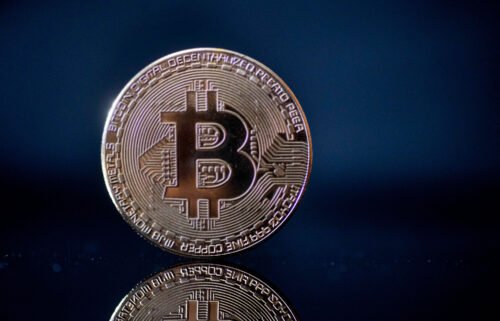