Five paper hearts (one in each of the five districts downtown) have been placed in the windows of storefronts. You must find all five hearts and take a selfie with each. Then tag it with @DowntownElPaso on Instagram or Facebook. You can also send a direct message to the Downtown Management District with your selfies.

Prizes range from gift cards to dinner for two, courtesy of these downtown El Paso businesses: Elemi, 501 Bistro, Juicery Plus, Taft Diaz, Anson 11, and Hotel Indigo El Paso Downtown. The grand prize is a one-night stay at Hotel Indigo, with two tickets to the Mamacita's Wine Dinner on Friday, February 14.

The contest ends at midnight on Wednesday, February 12 and winners will be announced on Thursday, February 13. Complete contest details are available at http://downtownelpaso.com. But here are the five clues to help you find those "Hidden Hearts":

Venturing into the oldest Street in town, is the very little we can Foretell,

While you’re there, buy and sell at your Leisure

But keep in mind, the Hidden Heart is the true Treasure

Think of a Year when drink was once again made Legal,

When exclusivity made you feel naughty but Regal

Named after cuisine served in small portions as meals or Snacks

Tucked in a part of Downtown known for trains and Tracks

The food here will nurture your soul, but don’t expect to be called Dearie

Next to a bar known for their world famous Nachos

But this place is partially named after Leonardo da Vinci’s Bae,

The focus is creativity, cocktails and nighttime Play 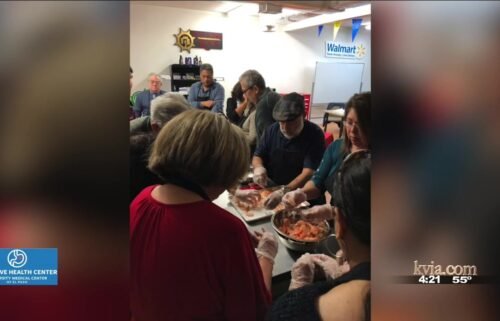 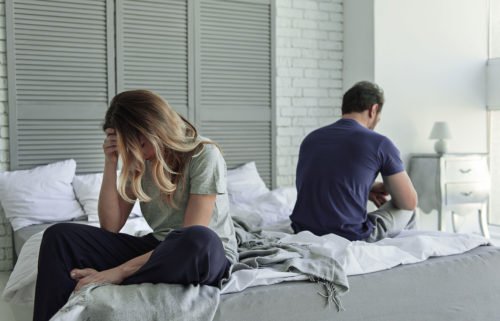 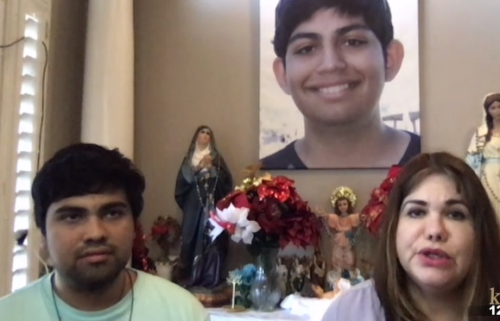 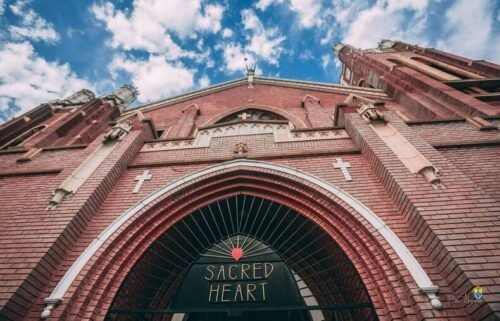