The El Paso Locomotive FC just introduced their new mascot to the world this past week. General manager of the Locomotive, Andrew Forrest, sat down with Nick Patrick to discuss where Ozzy came from.

From the time he was a young pup nested high in the caves of the Franklin Mountains that dominate the landscape, Ozzy had two loves; the city of El Paso and soccer. His fondest memories were of the sights and sounds of the countless soccer matches that filled the warm El Paso summer nights when he and his colony swooped from their homes into the valley below.

Ozzy couldn’t contain his excitement. He flew as fast as his wings would allow until he reached his destination, the home of El Paso Locomotive FC, Southwest University Park!

Thundering energy and power pulsed from the train tracks that veined beneath the stadium, the hum of the lights painted the pitch in white, and at that moment, Ozzy knew he was home. Soccer was his love, and the stadium was his heart.

Ozzy was the model fan, full of energy and devotion for his city’s team. His admiration did not go unnoticed, and Ozzy was offered the chance of a lifetime; becoming El Paso Locomotive FC’s official mascot. Ozzy only has one responsibility; to share his passion everywhere he goes for his city and his team.

Expect Ozzy to represent his team all across the Borderland in the coming weeks!

Nick Patrick is the traffic reporter on ABC-7’s Good Morning El Paso and a fill-in meteorologist. 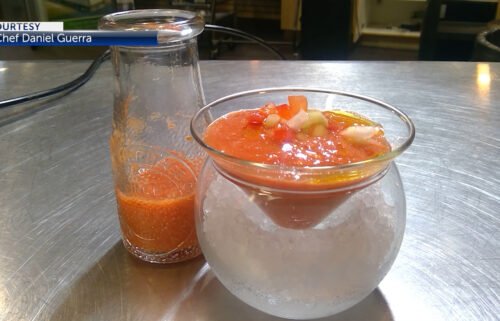 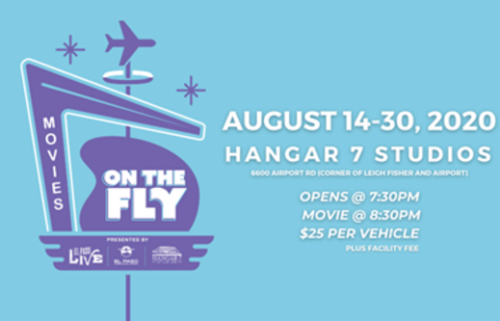 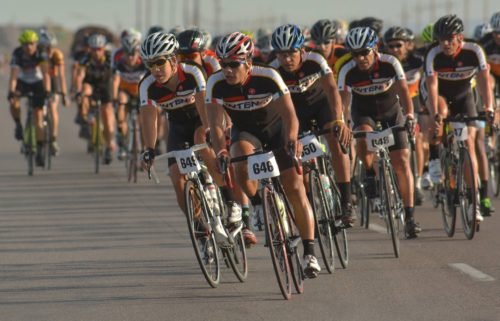