BELTON, Texas — U.S. Army officials said Tuesday that a Fort Hood soldier drowned at the same lake near the Texas base where another soldier's body was found last month.

The body of Spc. Francisco Gilberto Hernandezvargas, 24, was recovered Sunday after he went underwater while being pulled on an inner tube behind a motorboat on Stillhouse Hollow Lake, according to Fort Hood officials. Base officials confirmed Hernandezvargas' identity Tuesday.

Fort Hood officials say they are cooperating with local authorities. Officials have not said whether they suspect foul play.

Hernandezvargas, of New York, entered the army in May 2017 as an automatic rifleman, according to the Army. He was assigned to 1st Battalion, 5th Cavalry Regiment, 2nd Armored Brigade Combat Team, 1st Cavalry Division since December 2017. Besides Fort Hood, he served in Korea and Romania.

Hernandezvargas is at least the fourth Fort Hood soldier whose body has been found in recent months. There is no indication that any of the deaths are related.

Human remains found July 1 near the Leon River in Bell County, about 20 miles east of Fort Hood, were later identified as missing soldier Pfc. Vanessa Guillen. According to a federal complaint, the 20-year-old was bludgeoned to death at the base by a fellow Fort Hood soldier who later killed himself.

Guillen’s family has said she was sexually harassed by the soldier suspected of killing her, but the Army has said there is no evidence supporting the claim. Secretary of the Army Ryan D. McCarthy on July 10 ordered a review of the command climate at Fort Hood. 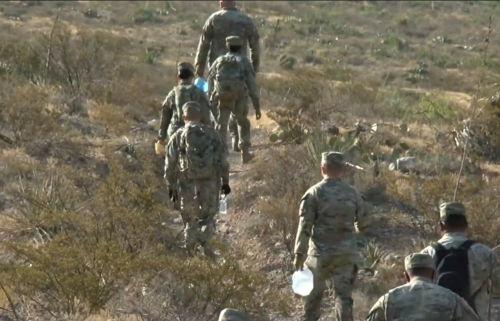 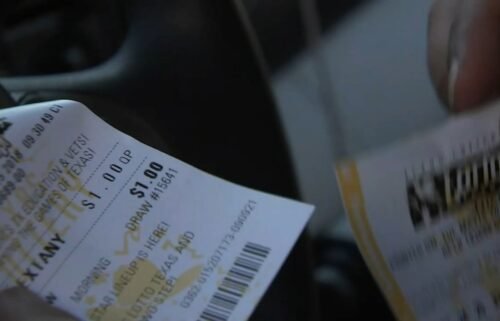 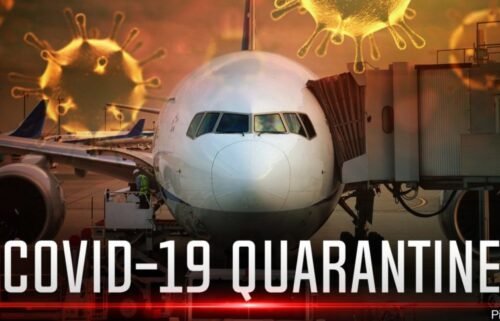