A researcher seen as a pioneer of New Mexico’s chile pepper industry is being honored by the National Agricultural Center.

Fabian Garica will have a place in the Center’s Hall of Fame in Kansas.

Garcia, who died in 1948, will be the first New Mexican and Hispanic to be inducted.

In 1921, he released the “New Mexico 9,” a chile that is seen as the genetic precursor of the state’s chiles.

Garcia did his research at New Mexico State University in Las Cruces.

As someone who faced discrimination, the Mexican immigrant offered room and board for Mexican American students at NMSU’s horticulture farm.

He will be inducted in a ceremony next year. Other hall-of-famers include cotton gin inventor Eli Whitney and scientist Isaac Newton. 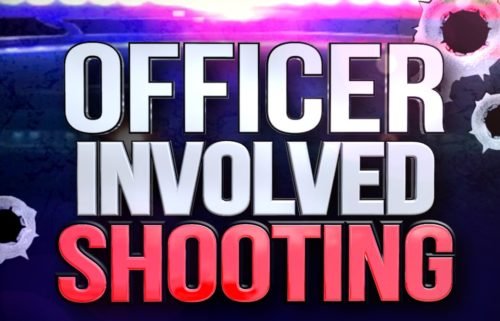 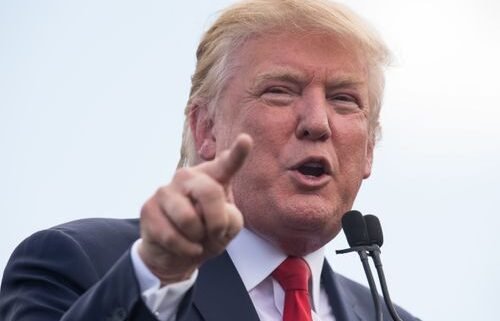