NEW SOUTH WALES, Australia -- One lucky Australian star-gazer captured spectacular video footage of a shooting star in the sky during the Lyrid meteor shower this week from the New South Wales Southern Highlands.

Using a timelapse video-recording technique, Brian Rapsey captured the footage which shows a carpet of stars in the night’s sky. At one point, a shooting star can be seen streaking across a backdrop of the Milky Way.

The annual Lyrid phenomenon is the oldest known meteor shower having been observed for over 2,700 years, according to NASA. 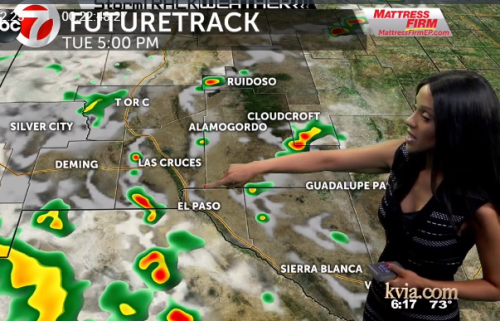 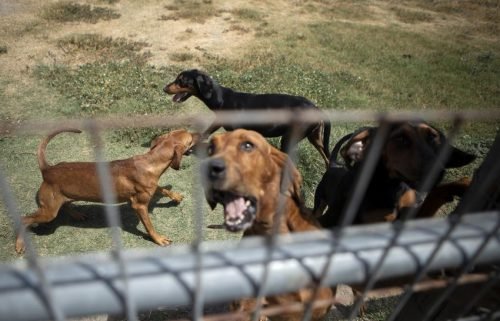