An announcement read on military-owned Myawaddy TV said Commander-in-Chief Senior Gen. Min Aung Hlaing would be in charge of the country for one year. It said the seizure was necessary because the government had not acted on the military’s claims of fraud in November’s elections — in which Suu Kyi’s ruling party won a majority of the parliamentary seats up for grabs — and because it allowed the election to go ahead despite the coronavirus pandemic.

Suu Kyi’s party released a statement on one of its Facebook pages saying the military’s actions were unjustified and went against the constitution and the will of voters. The statement urged people to oppose Monday’s “coup” and any return to “military dictatorship.” It was not possible to confirm who posted the message as party members were not answering phone calls.

The military’s actions also received international condemnation and many countries called for the release of the detained leaders. 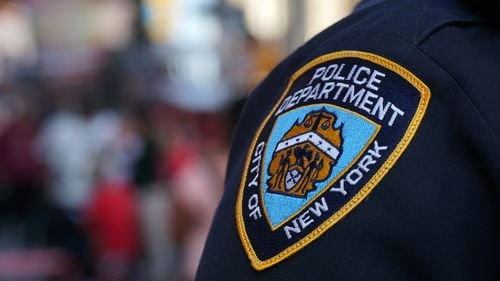