One person was hospitalized with critical injuries after a shooting Saturday at the Westroads Mall in Omaha, Nebraska, according to police.

The suspects involved fled the scene and are at large, Omaha police public information officer Joseph Nickerson told CNN in an email.

The mall is being searched as a precaution and people are being asked to avoid the area, Nickerson said.

Agents from the Omaha field office of the Bureau of Alcohol, Tobacco, Firearms and Explosives have responded to the mall after reports of an active shooter situation, according to a tweet from ATF’s Kansas City field division. 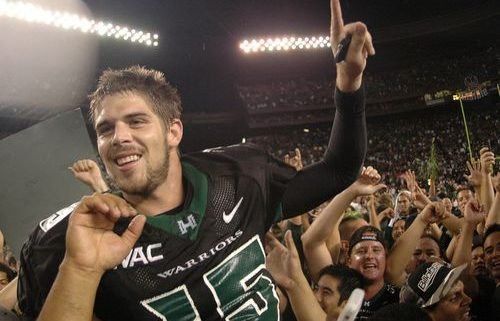