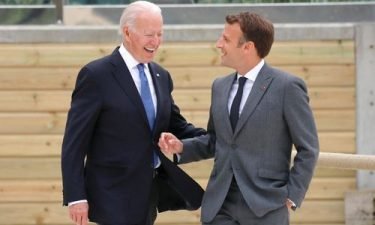 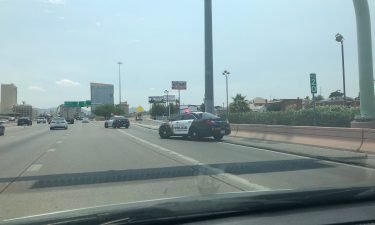 ST. LOUIS (KMOV) — A South City couple is thankful to be alive after a suspected gunman made his way into their Tower Grove Heights home early Saturday evening.

Steve and Mimi Haag were at home, expecting a friend over for dinner when they heard a bang in the alleyway behind their home.

She recognized the man as a frequent dumpster diver in the neighborhood and said he looked to have suffered a graze wound to his arm. She went back inside and told her husband to call 911.

After relaying the information to police, Steve Haag handed the phone back to his wife, who returned to their back patio and stayed on the line with police. She went back inside a short time later.

“I came back in and there was my husband at the front door in our foyer with a man standing there,” she said. “I’m looking at my husband and I’m seeing this man … I didn’t look at his hand but I saw something dark in his hand and he said, ‘Ma’am, hang up your phone.’”

Confused, she didn’t hang up, only to be told a second time by the man to hang up. She obliged and ran out the back door with her husband. The pair made their way through the alley and to a nearby sidewalk to speak with responding officers.

“We’re talking to them, and I hear a pop, and I look over and an officer is just laying on the sidewalk where he’d been shot,” Steve Haag said. “He wasn’t moving.”

The Haags said they believe the gunman shot the officer from a second story window in their home, giving him a vantage point above the neighbor’s fence lining the sidewalk.

For the next few hours, they said they heard several gunshots, before they left the neighborhood around 9 p.m. From there, SWAT used tear gas canisters to force the suspect out of the house. He was taken into custody around 5 a.m. Sunday.

The home suffered several broken windows and glass door panels as a result of the tear gas and Haag said they’ll have the home professionally cleaned to get rid of the residual gas.

“Those who want to defund the police need to rethink that, they stand between us and this stuff,” Steve Haag said. “We are so grateful and thankful.”

The couple said their strong faith has helped them through the ordeal and believe a guardian angel was watching over them as they turned their backs to the gunman to escape out the back door.

“I can’t believe this happened and that we walked out of that house without that man shooting us … standing there in our foyer with his gun,” Mimi Haag said.

On Sunday, St. Louis Metropolitan Police said the critically wounded officer, shot in the head, is in grave condition in the hospital. The officer, 29, has just over three and a half years with the force.

The other officer, shot in the leg, has been released from the hospital. That officer, 30, has just under six months of service with the department.

Police said the suspect, a 43-year-old man, was taken to the hospital for evaluation and released into police custody.

No officers were injured during the standoff and no shots were fired by officers.

Eight SLMPD officers have been shot in the line of duty since June.

The shooting happened the same day widow of retired Police Captain David Dorn led a march in the city calling for peace and healing. Dorn was shot and left to die outside a pawn shop early June by violent looters. 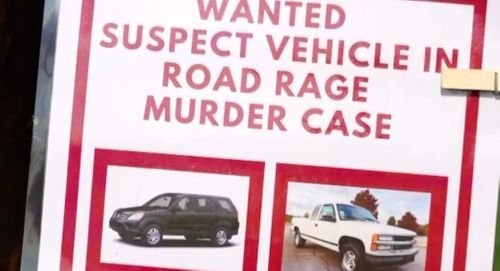