EL PASO, Texas - Manny Flores is a sophomore at Chapin. He was an All-District performer on last year's team that won 16 games.

But he has already noticed how much things have changed this season.

"Everywhere we go is like 'Oh you play for Chapin,'" says Flores. They're always saying Hi to us, asking how we're doing. A lot of people know us around."

And with good reason. Coach Rodney Lewis and the Huskies have already surpassed their win total from last season (20-4).

Flores and junior guard Mikey Herrera both were All-District honorable mention last season and have picked up right where they off in 2020. But the leading scorer on this year's Chapin squad was not given All-District honors a season ago.

That's because freshman KJ Lewis was still in the 8th grade.

Lewis is averaging over 20 points a game for the Huskies, while exciting both home and visiting crows with his tenacious defense and thunderous dunks. His goals match his hops in the gym.

"McDonald's All American, Number on player in my class," says Lewis. "Just all the high standards that you can reach in high school basketball. So that's what I'm working for honestly."

But first and foremost, Lewis and the Huskies have an eye on the District title.

"Most important, just to win District and to make a far run in the playoffs," says Herrera.

If you ask Chapin, they're just getting started. And knowing their core will be around for longer than this season is just an added bonus. 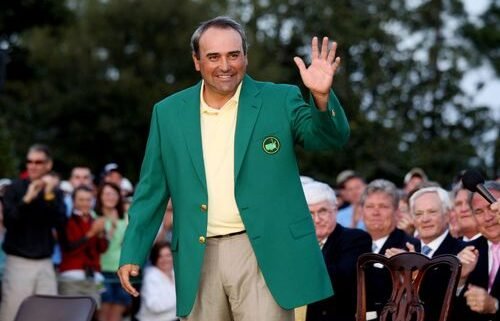