DALLAS, Texas -- Dallas Cowboys owner Jerry Jones is confident about having fans for all home games, and the club has now announced details toward that end.

The Cowboys say they are selling tickets in groups to try to prevent people who don’t know each other from sitting together. The club says fans will only be able to transfer tickets between family and close friends. The Cowboys aren’t saying how big the groups can be.

Jones wouldn’t say how many tickets the team will try to sell. AT&T Stadium’s listed capacity is 80,000, and Texas coronavirus guidelines currently allow for 50% capacity. The Cowboys have already said they won’t sell season tickets in 2020.

The club is planning to allow tailgating while saying groups will be separated by at least one parking space. All ticketing will be on mobile apps, and all concession sales will be cashless.

All fans at least 10 years old will be required to wear masks “except when they are actively eating or drinking.” 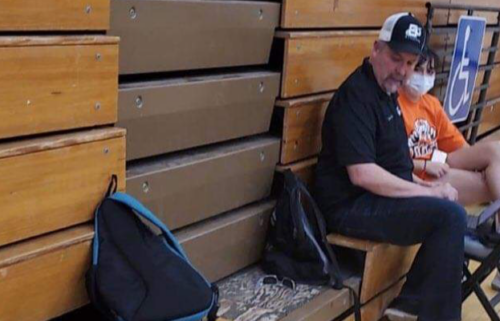