Corey Barker has been an assistant at NMSU since 2019.

The allegations against Barker did not occur during Barker's time at NMSU, but when he was an assistant coach at Texas Christian University (TCU).

Corey Barker is accused of taking a $6,000 bribe in 2017 in exchange for steering certain players to an agency organization.

Barker's name had surfaced during an FBI investigation.

He was never charged with a crime, but according to the NCAA, Barker failed to cooperate in the investigation.

TCU fired Barker in March of 2019, he was then hired by NMSU later that year in September.

As part of the ruling, TCU received a 3-year probation and a self-imposed $5,000 fine.

The NCAA also imposed a show-cause order on Barker meaning he can't participate in any athletic duties at NMSU until NMSU can show why the restrictions should not apply.

An NMSU spokesman says the university is aware of the ruling and that Barker is exploring his options.

The entire statement by NMSU is as follows:

"New Mexico State University is aware of the ruling handed down today by the NCAA DI Committee on Infractions regarding Assistant Men's Basketball Coach Corey Barker. We also know he has an opportunity to appeal this ruling, should he choose to do so. Since coming to our university, Coach Barker has carried himself with integrity while adhering to the policies and procedures in place at our university. Additionally, he has fostered an outstanding relationship with our student-athletes and actively works with them to help meet their athletic and academic goals. We are aware Coach Barker is exploring the options available to him at this time." 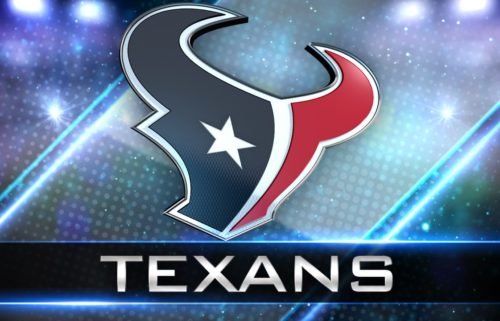 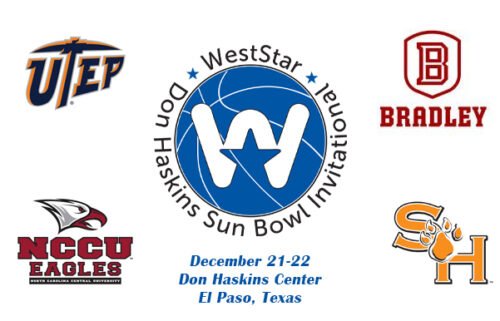 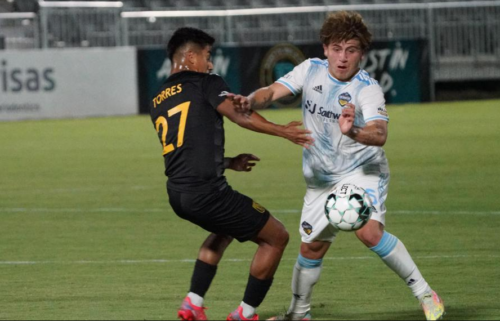